Ukraine Parliament Speaker elaborates on threat of attack on Rada

According to Andriy Parubiy, there is a pressing need to boost security measures in and around Parliament premises. 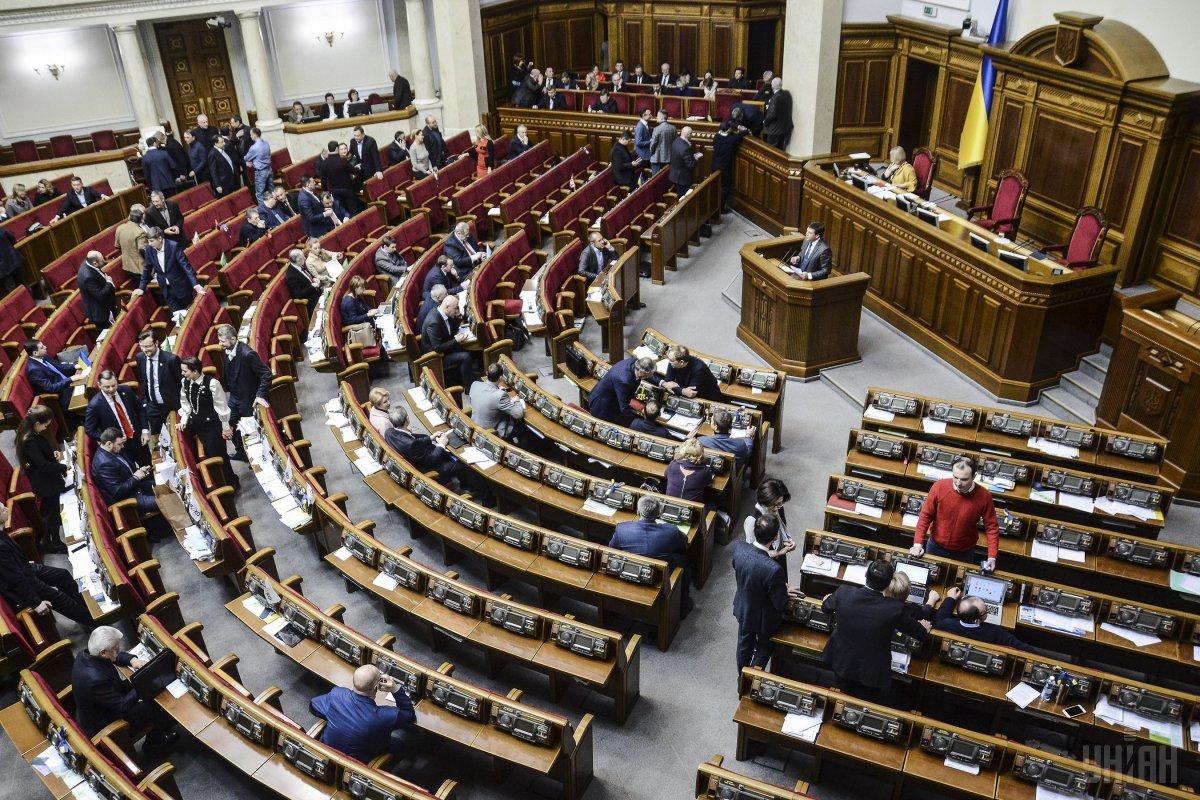 The threat of an armed attack on the Verkhovna Rada of Ukraine is quite high, Parliament Speaker Andriy Parubiy said at a Kyiv briefing Monday, responding to UNIAN's question about the latest developments around the high-profile arrest of an alleged attack plotter Vladimir Ruban.

Parubiy took an opportunity to thank the SBU Security Service and other law enforcement agencies for conducting the successful raid, which "once again confirms that Putin's intentions to destabilize the situation in Ukraine remain on top agenda, including those providing for a huge number of casualties."

Read alsoRuban arrested until May 6According to the Speaker, such mortars could attack Parliament remaining invisible to the existing security system.

"In my opinion, there is a very high threat," Parubiy said.

According to him, it is extremely important that security measures in and around Parliament premises be strengthened, but "it is also very important to understand that only one scenario, one of the destabilizing streams was hindered, while this is not the only one as similar scenarios can be implemented in the future".

He also noted the importance for deputies and journalists to realize the existing threat and take "joint action not to allow for such scenarios in the Rada hall".

He noted that, according to the plan drawn by terrorists, the scenario had to be implemented both outside and inside the parliament.

Read alsoSBU chief to Poroshenko: Level of terrorist threat for Ukrainians highest since independenceAs UNIAN reported earlier, Head of the Ukrainian "Officer Corps" center for the exchange of prisoners of war Volodymyr Ruban was detained on the contact line with the so-called "Donetsk People's Republic" at the Maiorsk checkpoint in Donetsk region on March 8.

It was reported he tried to smuggle into a government-controlled territory a huge arsenal of weapons from the militant-occupied areas.

Ruban is being charged with preparing a terrorist attack and illegal possession of weapons.

In addition, he is suspected of plotting an assassination of the president of Ukraine and a number of top officials in Kyiv.

Ruban has denied all charges, claiming he merely acted as a truck driver and knew nothing about the weapons concealed in furniture in the back of the vehicle.

If you see a spelling error on our site, select it and press Ctrl+Enter
Tags:News of UkraineUkraineRadaParubiysecurityterroristattackthreat