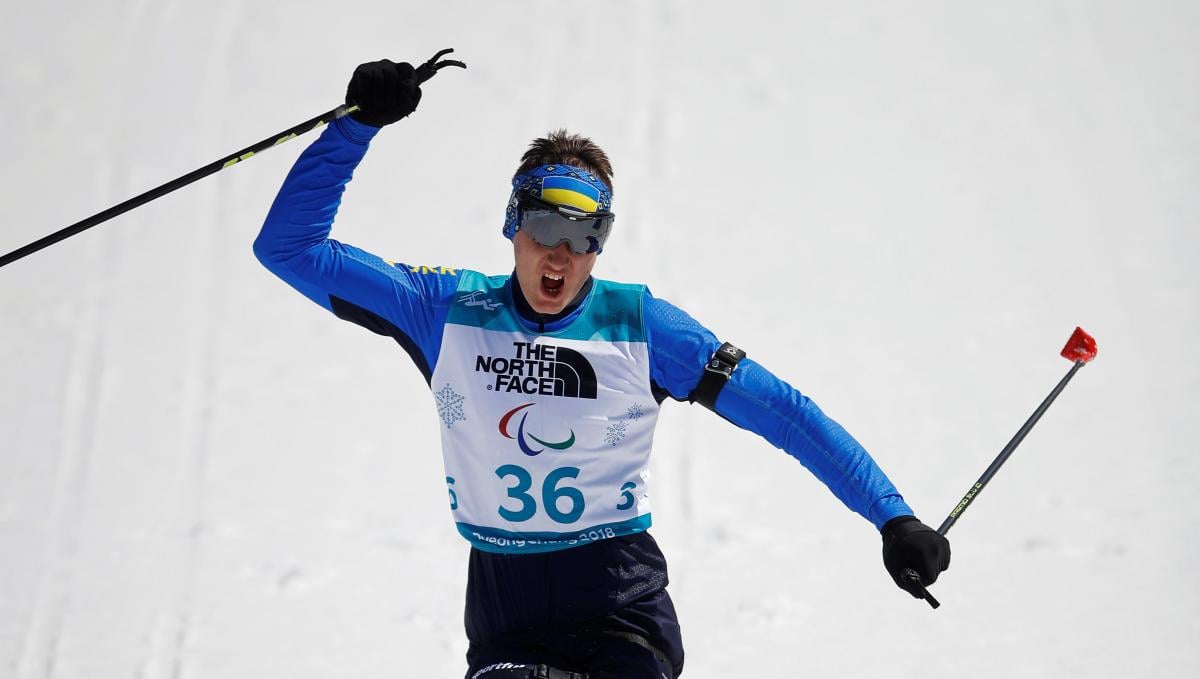 The Ukrainian national team won six medals on the fourth day of the Paralympic Winter Games 2018 in the South Korean city of PyeongChang.

In particular, Ukrainian Paralympic athletes have won two gold, two silver and two bronze medals, according to the website of the Paralympic Winter Games.

The debutant of the Paralympic Games, Oleksandr Kazik, took silver in the men's 12.5km, vision impaired.

Another Ukrainian, Iurii Utkin, won the bronze medal in the same discipline.