The decision was taken after a meeting with President of the Ukrainian Biathlon Federation Volodymyr Brynzak. 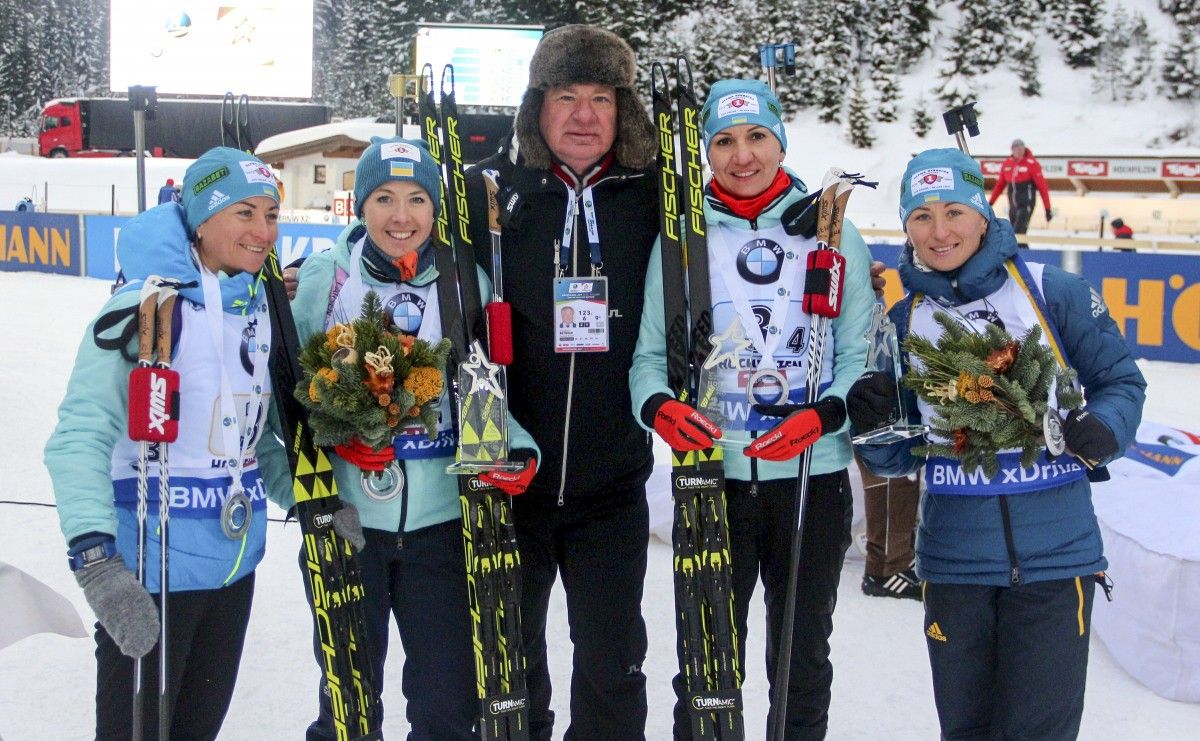 Ukrainian Minister of Youth and Sports Ihor Zhdanov has announced Ukraine's national biathlon team will not participate in BMW IBU World Cup 9 in the Russian city of Tyumen.

"A joint decision has been taken – the Ukrainian team will not participate in the ninth stage of the World Cup in Tyumen," he wrote on Facebook after a meeting with President of the Ukrainian Biathlon Federation Volodymyr Brynzak.

According to him, "the state has no right to interfere in the activities of sports federations as separate public organizations, but there is an exception to every rule."

"We are talking about an aggressor country, a country that systematically neglects international law, including in sports, does not observe anti-doping rules," Zhdanov said.

Ukraine's national biathlon team had earlier said they were planning to go to Tyumen.