This is the fourth Shyshkova's medal at these competitions. 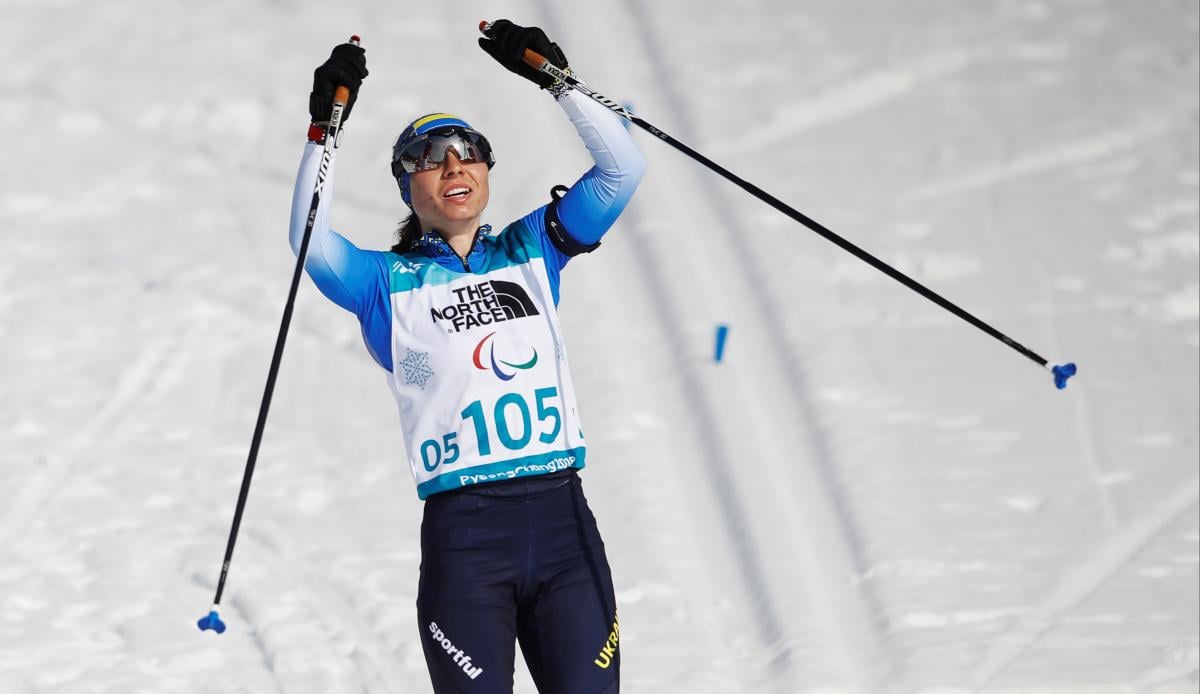 Ukrainian Oksana Shyshkova won the bronze medal in the women's 1.5km cross-country skiing, sprint classic, vision impaired, on the fifth day of the Paralympic Winter Games 2018 in the South Korean city of PyeongChang.

This is the fourth Shyshkova's medal at these competitions.