The Russian army and anti-Kyiv militants in the Donbas have completed the formation of several strike groups, the head of the Information Resistance military and political research center Dmytro Tymchuk wrote on his Facebook page on Monday. 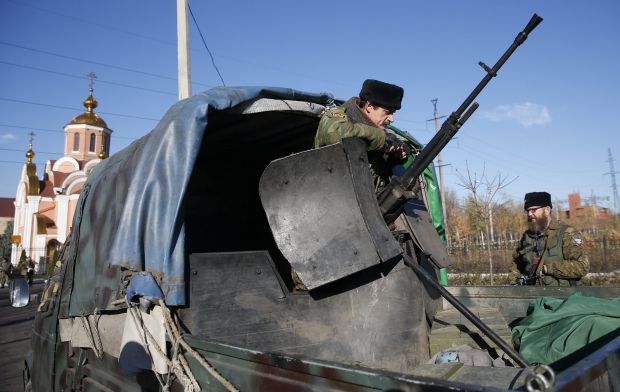 In addition, the groups each have about 110-115 tanks, 250-280 AFVs (armored fighting vehicles), 80-100 artillery guns and rocket launcher units, and about 500 other vehicles (from Russian armored Kamaz trucks and tankers to improvised gun trucks).

According to Tymchuk's latest information, the hottest points in the Donbas conflict zone are currently Stariy Aidar with four bombardments, and Krymske and Pavlopol with two attacks each.