Poll: 65% of Ukrainians do not want to change their country of residence

Respondents under 35 years most often declared readiness to move abroad. 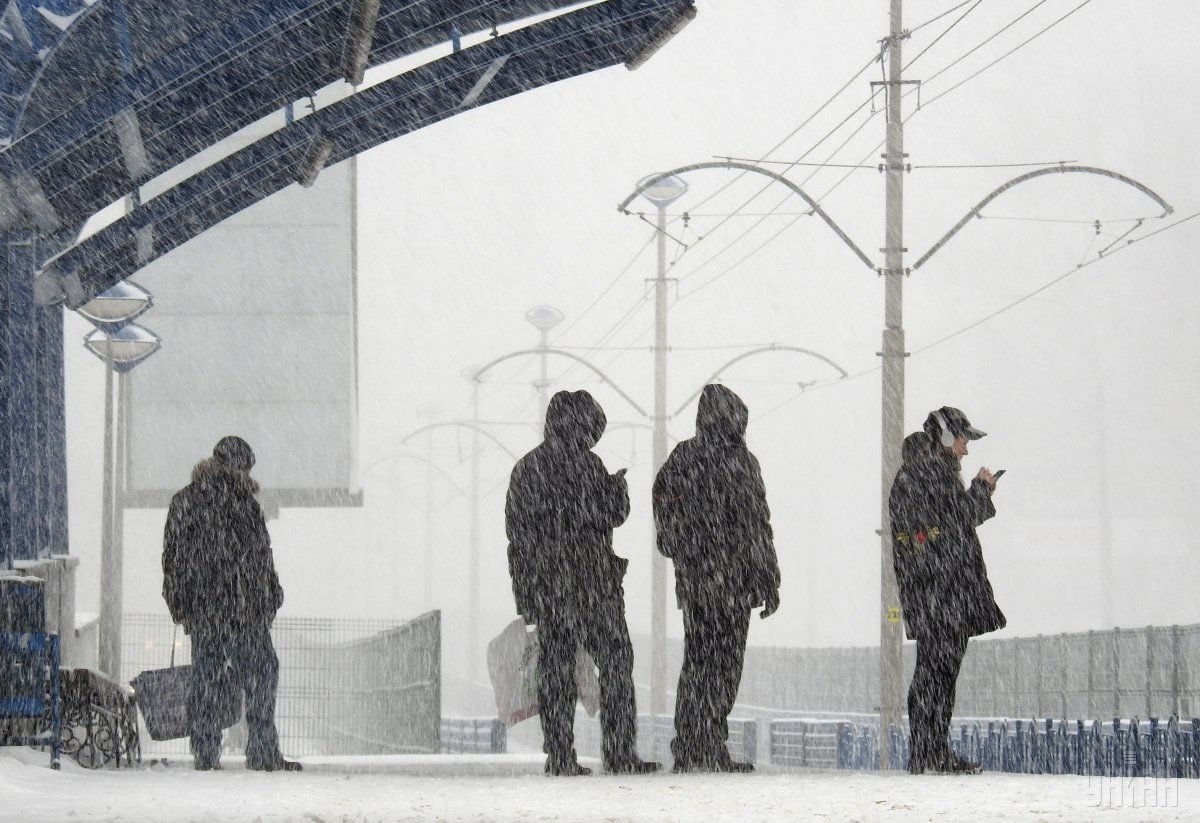 A total of 65% of Ukrainians do not want to change their country of residence.

On the contrary, 27% said they had plans for emigration, according to a survey conducted by the Rating sociological group on December 12-28, 2017.

Respondents under 35 years most often declared their desire to move abroad. In addition, those seeking permanent residency in other countries include more men, people with higher education and income.

The survey also showed that the people who have relatives working in other countries are keener on moving abroad.

A relatively larger number of those expressing the desire to leave Ukraine were recorded among residents of northern (Zhytomyr and Sumy regions, the city of Kyiv) and western (Zakarpattia, Ternopil, Chernivtsi regions) parts of the country.

The survey was conducted via interviews among the population aged 18 and older. The sample is representative by age, gender, type of settlement, region. A total of 30,000 respondents (1,200 in each region) were polled through face-to-face interviews. The poll's margin of error is below 0.6%.

If you see a spelling error on our site, select it and press Ctrl+Enter
Tags:News of UkrainepollUkrainians