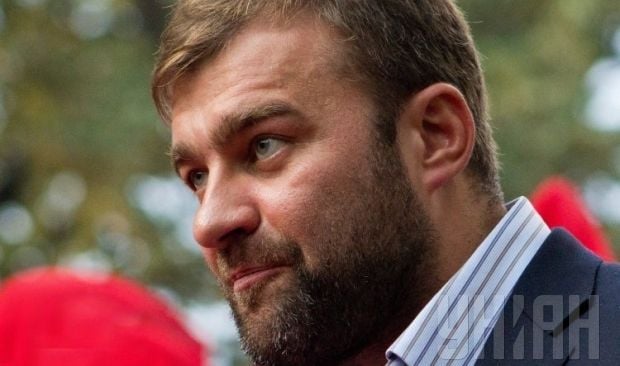 "We banned and didn’t give licenses for the distribution and screening of three films with Porechenkov, such as Ivan Poddubniy, The White Guard and Special Forces," Nyshchyk said.

As reported earlier, a video showing Porechenkov firing a large caliber automatic weapon at Donetsk airport, which is defended by Ukrainian troops, was widely shared on the Internet last week.

Porechenkov was also wearing a press helmet in the video, and he was roundly condemned by Ukrainian, international and Russian journalists for potentially putting the lives of media correspondents in danger though his actions.

The Security Service of Ukraine and the Interior Ministry have opened criminal proceedings against the Russian actor for participating in illegal armed groups and terrorist activities.