"I believe in what I've heard about it," the prime minister said. 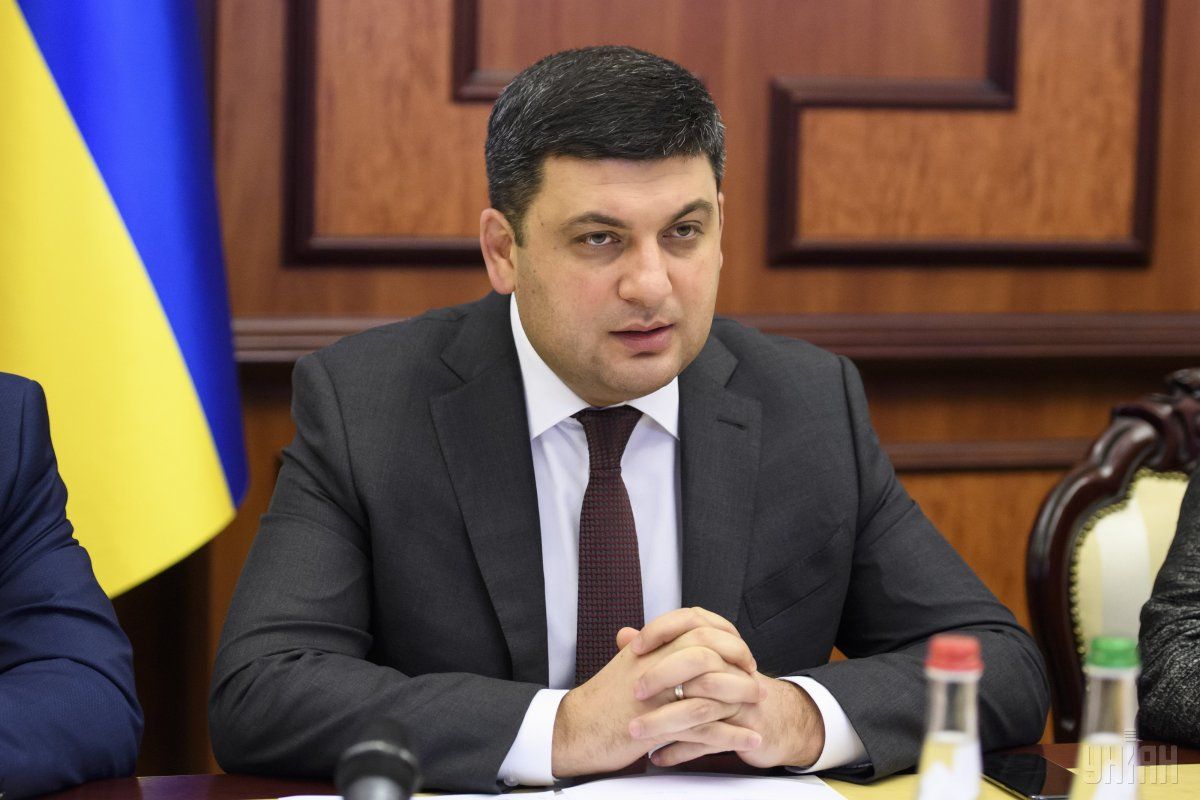 Ukraine's Prime Minister Volodymyr Groysman believes that plotting a terrorist attack in the Verkhovna Rada, of which the Prosecutor General's Office suspects MP and former Kremlin prisoner Nadiia Savchenko, has to do with the latter's mental health.

Speaking on Radio NV, Groysman said, "I didn't see the case file. I believe in what I've heard. I believe in it and I think that this is a mental health issue."

As UNIAN reported earlier, the Prosecutor General of Ukraine Yuriy Lutsenko said that the investigation had collected irrefutable evidence that Nadiia Savchenko personally gave instructions on carrying out a terrorist attack in Parliament.

Read alsoSavchenko expelled from Ukraine parliament's Security and Defense Committee"The investigation has irrefutable evidence that Ukrainian MP Nadiia Savchenko personally planned, personally gave instructions on how to commit a terrorist act here, in this hall, to destroy the government and official sectors with grenades, and cause the Verkhovna Rada's dome to fall by firing mortars and kill survivors with machine guns," Lutsenko said at a parliament session meeting on March 15.

As early as next week, the parliament is to consider a motion to be submitted by the prosecutor general on depriving Savchenko of parliamentary immunity, greenlighting further procedural action within the probe.

If you see a spelling error on our site, select it and press Ctrl+Enter
Tags:News of UkraineUkraineRadaterroristactGroysmanSavchenko