Police are investigating the case as homicide. 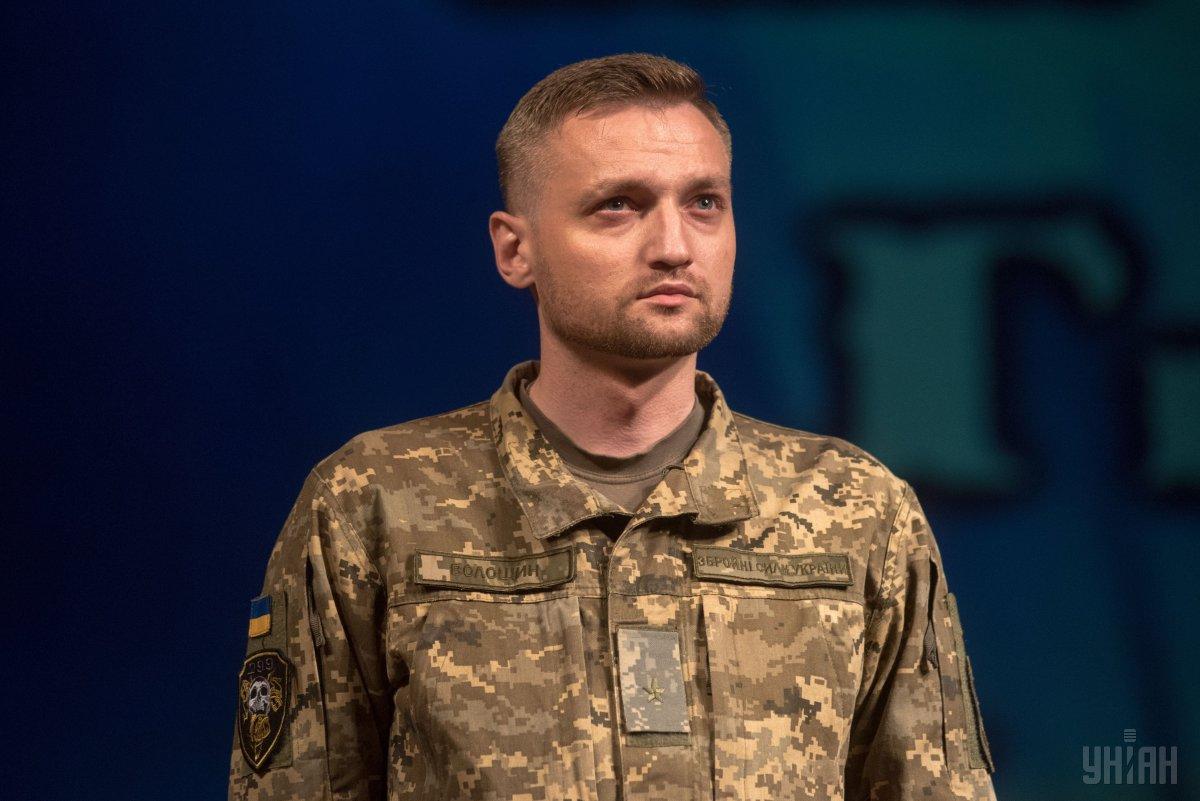 Vladyslav Voloshyn, 29, a Ukrainian pilot who fought in the Donbas war and was granted an Anti-Terrorist Operation (ATO) Hero award, has reportedly shot himself dead in the south Ukrainian city of Mykolaiv.

The incident happened in his apartment in Mykolaiv on Sunday, March 18, the media liaison office of Mykolaiv region's National Police Department has said.

The man is reported to have shot himself from a combat pistol. His family members were at home at the moment of the incident. His wife heard the shot from the room.

Investigators and forensic experts from the local police station arrived at the scene.

The victim was urgently hospitalized, but died from injuries in hospital.

According to preliminary information, the shot was fired from a Makarov semi-automatic pistol, which had no license number. The pistol was seized and sent for examination.

The relatives claimed the victim had looked depressed and felt suicidal prior to the incident.

However, the police opened criminal proceedings under Part 1 of Article 115 of the Criminal Code (homicide). The investigation is under way.

According to local media outlets, Voloshyn had been working as acting director of municipally owned Mykolaiv International Airport for several months prior to the death.