In terms of the total number of medals, Ukraine ranked fourth. 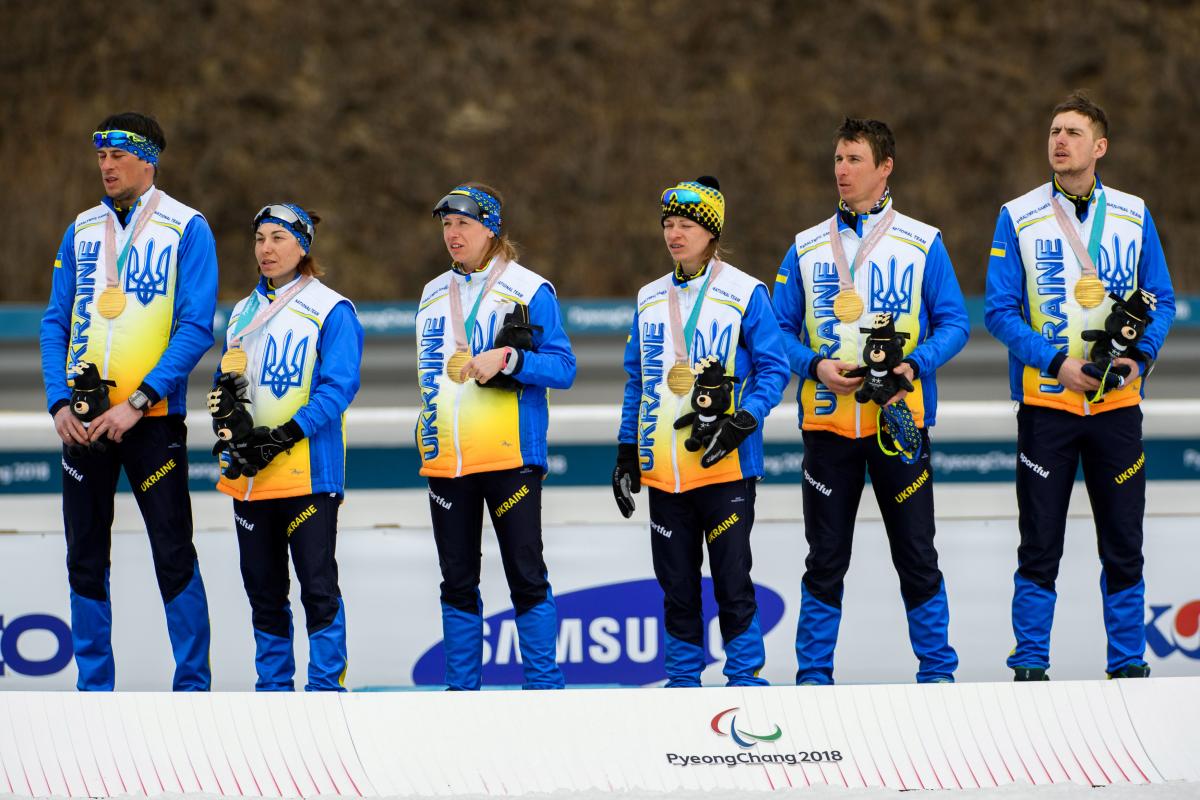 Ukraine's national team at the 2018 Winter Paralympics in PyeongChang, Korea, stood sixth in the overall medal standings on March 18, the last day of the games.

On the final day, the Ukrainians won their seventh gold medal in the 4×2.5km mixed ski relay, according to the official website of the games.

In terms of the total number of medals, Ukraine ranked fourth.

At the previous 2014 Winter Paralympics in Sochi, Russia, the Ukrainian athletes came fourth in the medal standings and second in terms of the total number of medals (25: 5, 9, 11).

Ukraine's most successful Paralympic Games were in Turin, Italy, in 2006 when the Ukrainians ranked second in the medal standings and third in terms of the number of gold medals.

If you see a spelling error on our site, select it and press Ctrl+Enter
Tags:News of UkraineSouthKoreaPyeongChang 2018