Ukraine recovering from snowstorms, only 18 villages in blackout

Intercity traffic has normalized as highways have been cleared of snow. 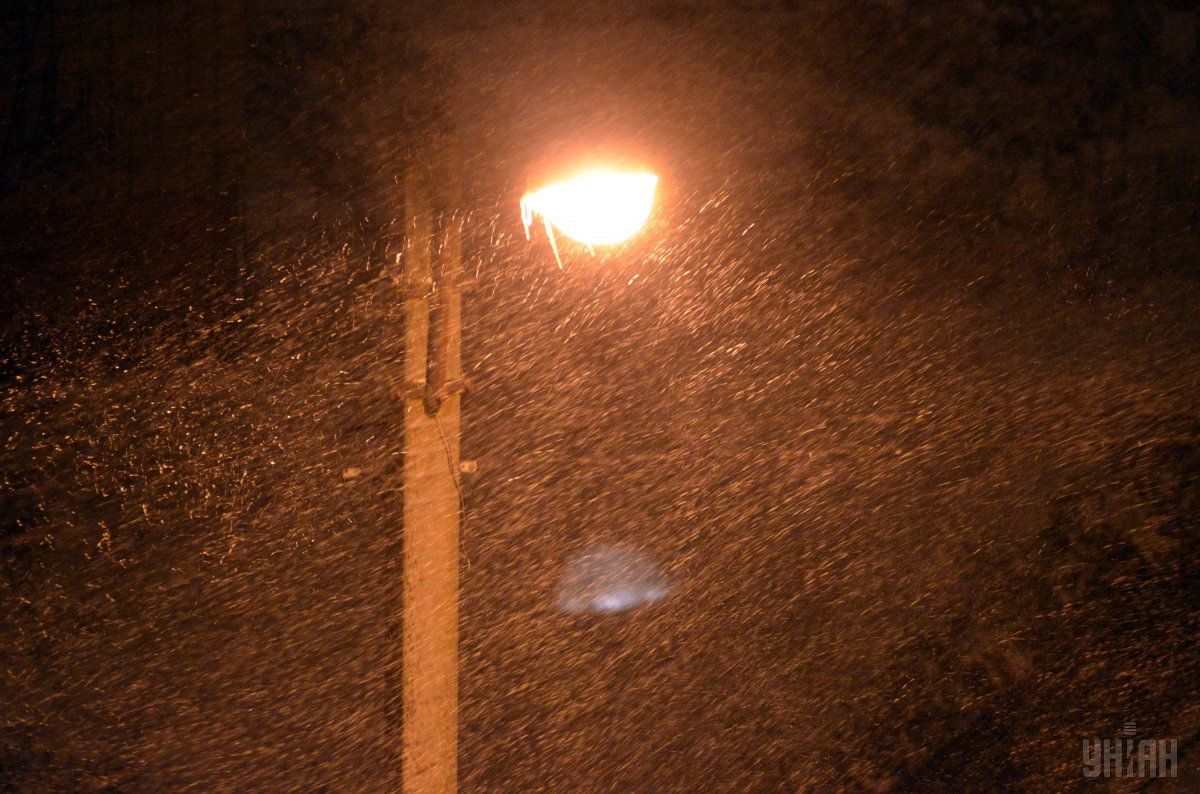 Heavy snowstorms and strong winds have a number of settlements across Ukraine de-energized. As of today, only 18 villages in two regions remain blacked out, according to the State Emergency Service of Ukraine.

In Mykolayiv region, it is 11 settlements and another seven – in Donetsk region.

According to the agency, traffic has normalized on the country's roads.

Airports and seaports operate in a normal mode.

As recalled, on Wednesday, March 21, snowfall will prevail across Ukraine with the temperatures dropping to -12C° in the western part of the country in another coldsnap, unusual for late March.

If you see a spelling error on our site, select it and press Ctrl+Enter
Tags:News of UkraineUkraineenergyweatherblackoutsnowstorms