He won 396 fights and lost just once as an amateur. 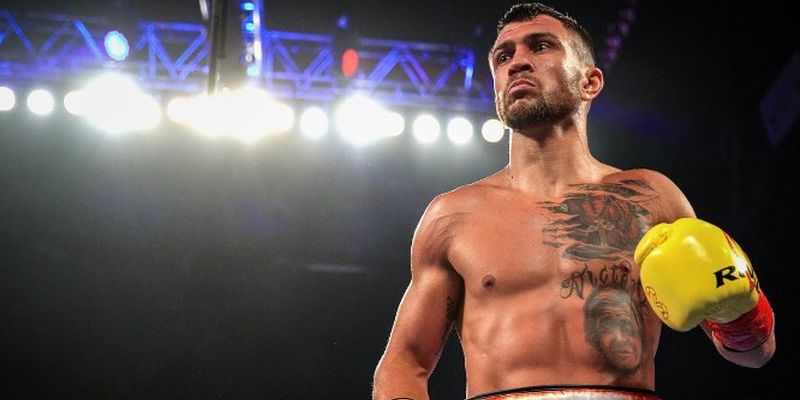 Ukraine's Vasyl Lomachenko aims to become a three-weight world champion in his 12th professional fight when he faces Jorge Linares on May 12.

Lomachenko, 30, is widely regarded as the world's finest fighter since the retirement of Floyd Mayweather and Andre Ward.

He won 396 fights and lost just once as an amateur.

"We are very excited about the fight," said Lomachenko, who stopped Cuban Guillermo Rigondeaux after six rounds in December.

He said: "Not only will I demonstrate why I'm the best lightweight in the world, but also that I'm one of the best pound-for-pound fighters. I have the speed, skill and power to win."