The official notes he is not aware of who has planted the equipment. 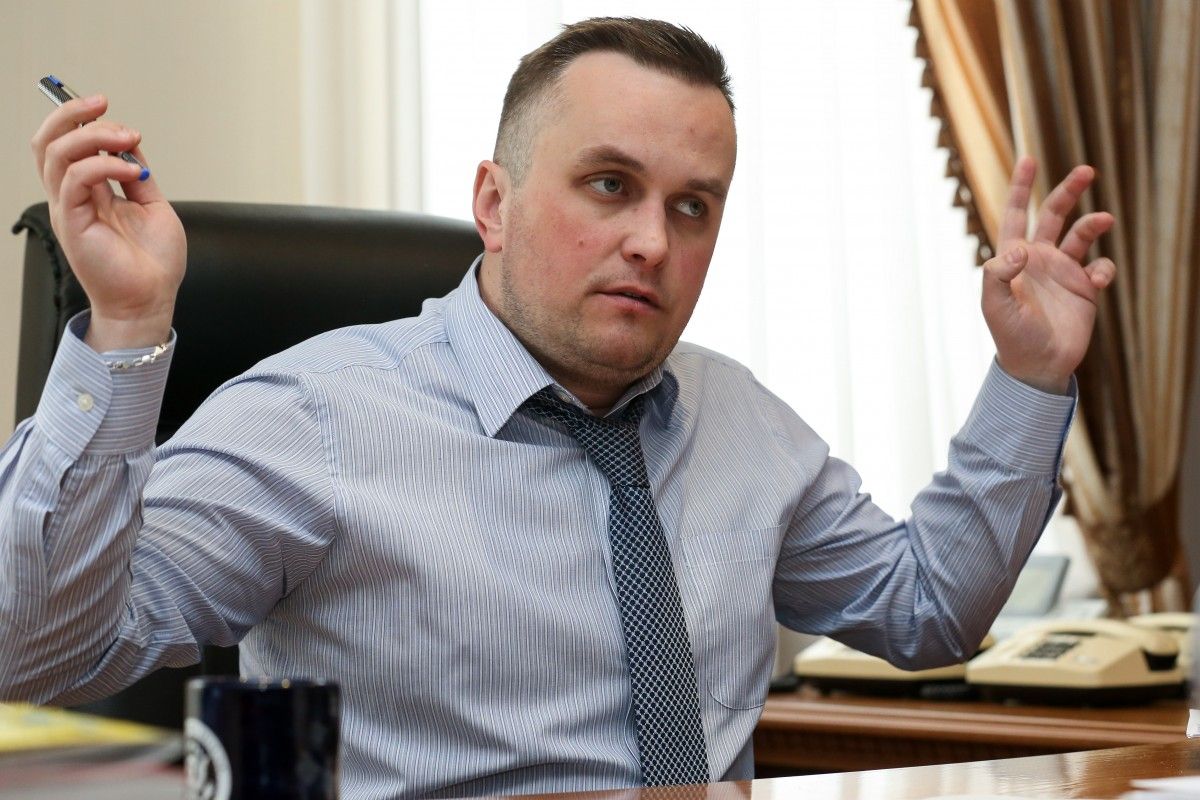 Head of the Specialized Anti-corruption Prosecutor's Office (SAPO) Nazar Kholodnytsky states he has found in his office a device resembling a covert listening device.

"Yes, I found a device that looked like a bug," the prosecutor told journalists in Brussels, answering an UNIAN correspondent's question.

Asked whether he knew who owned the device, Kholodnytsky replied: "I don't know. I'm waiting for an official response from law enforcers. I will see it shortly."

Read alsoOffice of Ukraine's top anti-graft prosecutor bugged – mediaAccording to Kholodnytsky, he discovered the device on March 6, and now it is part of the evidence in criminal proceedings.

Commenting on UNIAN request the reports that the bug had allegedly been planted by the National Anti-Corruption Bureau of Ukraine (NABU), Kholodnytsky said: "I'm not ready to comment. NABU and SAPO should be working together. I believe this is some kind of provocation."

If you see a spelling error on our site, select it and press Ctrl+Enter
Tags:News of UkraineUkraineNABUSAPOKholodnytsky