Lysenko noted there were about 20 searches both in the offices and homes of the suspects from among the department staff. 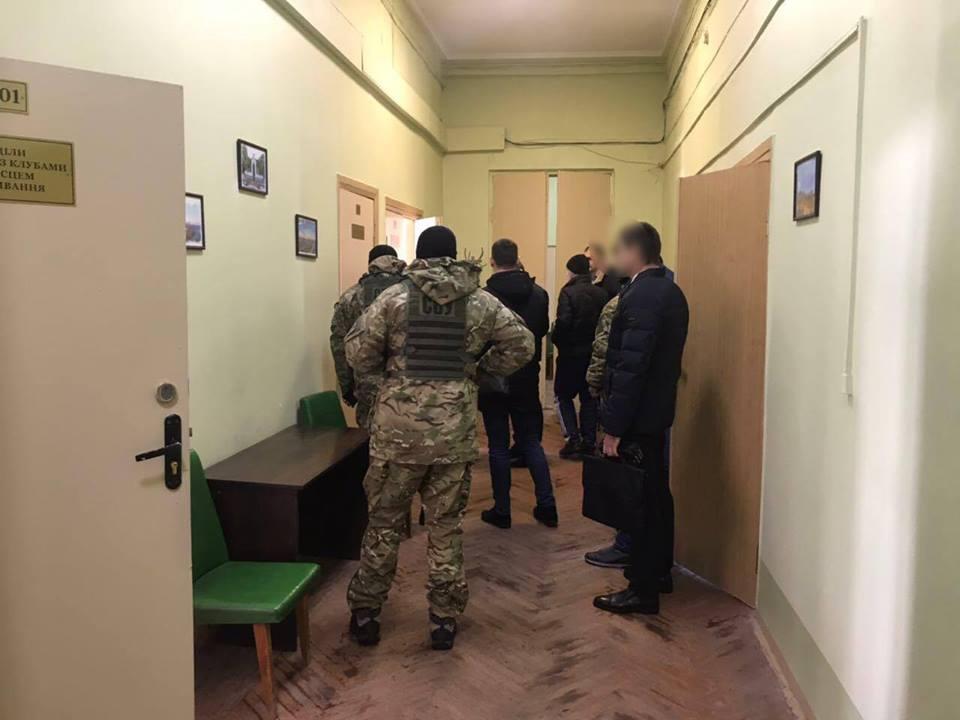 The SBU Security Service of Ukraine along with the National Police of Ukraine are raiding offices of one of the departments at the Kharkiv City Council.

"Prosecutors, the SBU and National Police are conducting searches in one of the departments of the Kharkiv City Council as part of the investigation under Part 3 Article 191 of the Criminal Code of Ukraine (misappropriation, embezzlement or possession of property by abuse of office, committed by a conspired group of persons)," Andriy Lysenko, the press secretary of the Prosecutor General's Office (PGO) of Ukraine, wrote on Facebook.

Read alsoPolice raid premises of National Corps HQ in KyivLysenko noted there were about 20 searches underway both in the offices and homes of the suspects.

"The investigative actions are aimed at finding documentation and other data related to the reconstruction of sports facilities in Kharkiv," he said.

If you see a spelling error on our site, select it and press Ctrl+Enter
Tags:News of UkraineUkraineSBUKharkivraidembezzlement