The woman says her husband, a former Crimea police officer turned FSB agent, convinced her to work for the militants. 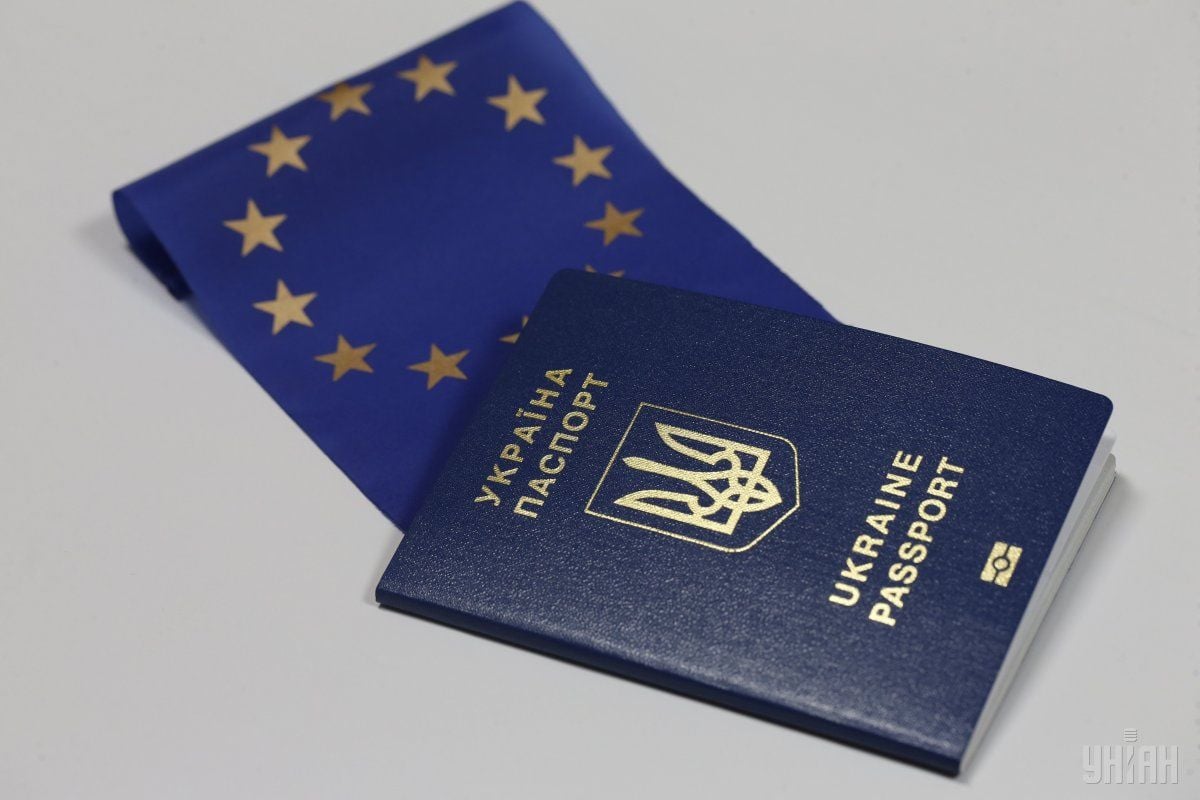 Ukrainian counterintelligence agency detained an operative of the so-called "security service of the 'Donetsk People's Republic'."

According to the TSN news service, the woman operated in Donbas and Crimea, promoting the "Russian world" and recruiting the locals from the occupied territories to become part of the illegal armed groups to fight Ukrainian forces.

Read alsoTurncoat official from occupied Crimea busted while crossing into mainland Ukraine to get biometric passportWhen questioned by law enforcers, Elina Borozenna admitting that she had been engaged in information support for the "DPR" agenda. The woman said it was her husband who convinced her to work for the terrorists. The husband, Ivan Borozenny, is a former police officer in Crimea who flipped sides during the illegal annexation of the peninsula to become a Russian FSB agent. His new "employers" sent a traitor on a mission to the militant stronghold of Donetsk in eastern Ukraine, to strengthen the local punitive structures, TSN reports.

"Family efforts" were directed at convincing the population to join the ranks of Russian-occupation forces. One of the ads produced by the two said: "Men who are fighting for Novorossia! On March 8, don't bring your women flowers! Bring freshly cut chevrons! Don't cut off ears, cut off the chevrons!"

However, despite such hatred for the "Kyiv junta", the woman was still willing to obtain a Ukrainian biometric passport allowing for a visa-free travel across the EU. "Let's say it opens up more opportunities, simplifies movements," Elina Borozenna explained, adding that many militants are willing to obtain such documents in government-controlled territories.

If you see a spelling error on our site, select it and press Ctrl+Enter
Tags:News of UkraineCrimeaDonbasUkrainecounterintelligencearrestpassport