Representatives of the Special Monitoring Mission of the Organization for Security and Cooperation in Europe (SMM OSCE) stationed on the Russian checkpoints of Gukovo and Donetsk in Rostov region report that the trucks are continuing to transport coal from Ukraine’s Luhansk region to Russia. 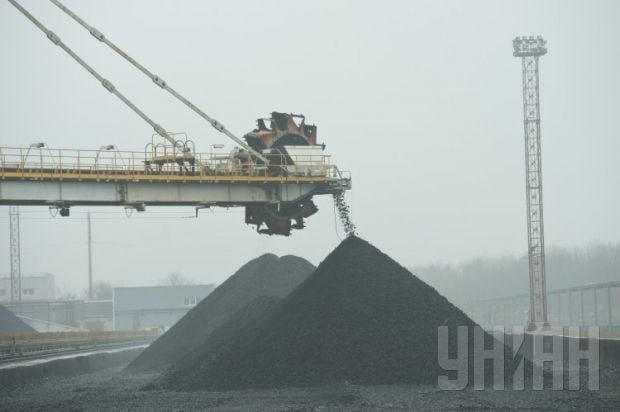 The information was given in the weekly report of the OSCE mission stationed at the Russian checkpoints.

"The Mission witnessed a large number of trucks that are continuing to carry coal from Luhansk region to the Russian Federation," the report reads.

The reported noted that the OSCE observers saw Russian customs officials checking whether the trucks were empty when entering the territory of Ukraine.

As UNIAN reported earlier, the Ukrainian authorities claim that Russian trucks from "humanitarian convoys" on their way back to Russia have been transporting coal from Ukrainian mines, as well as the equipment from factories.