The situation in the Donbas conflict zone remains difficult, with the insurgents firing on Ukrainian positions 15 times in various areas in the east of Ukraine overnight, the press center of the Anti-Terrorist Operation (ATO) said in a post on Facebook on Thursday. 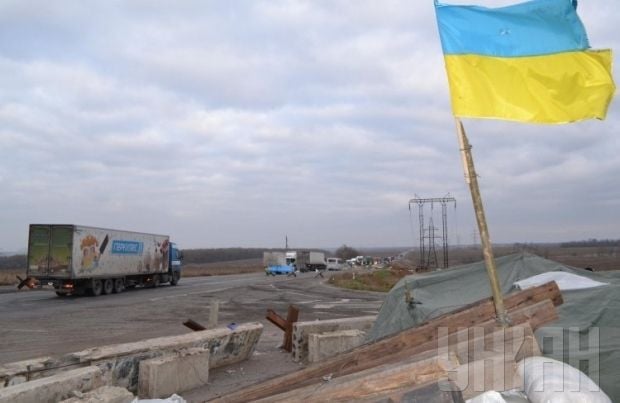 "There are still tense situations near Debaltsevo, Chernukhyne and Horlivka. During the night, the militants repeatedly shelled the positions of Ukrainian soldiers near these towns," the press center reported.

"The night passed quietly at Donetsk airport, but the invaders were shelling our positions in Novokalynove from Avdiivka. An insurgent sniper was operating near Pisky, and measures for his neutralization have already been taken."

"A certain area of the Bahmutka highway is controlled by Ukrainian army forces. Last night the militants fired on the checkpoints near Krymske and Olkhove with artillery."

"The south of the Donetsk region is also under the control of ATO forces. Because of difficult weather conditions, the Ukrainian soldiers had no opportunity to spot any of the unmanned aerial vehicles (UAVs or drones) operated by the anti-government fighters," the ATO headquarters said.