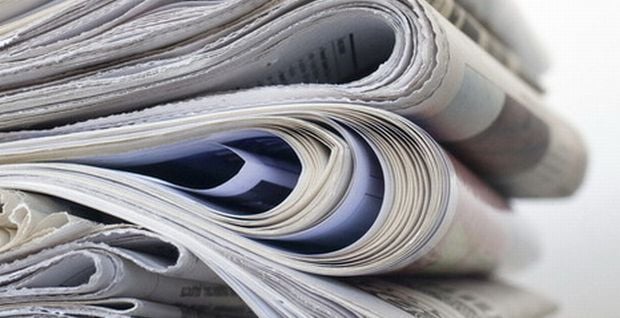 A bill on the reform of the print media has been submitted to the government / Photo from kbrria.ru

According to the report, the draft law was drawn up with the participation of the National Union of Ukrainian Journalists and aims to limit the influence of state authorities and local government bodies on the print media.

According to the state committee's preliminary calculations, the reform of the municipal print media will cost a total of $120.71 million.