The driver of a Skoda car was sober, according to tests. 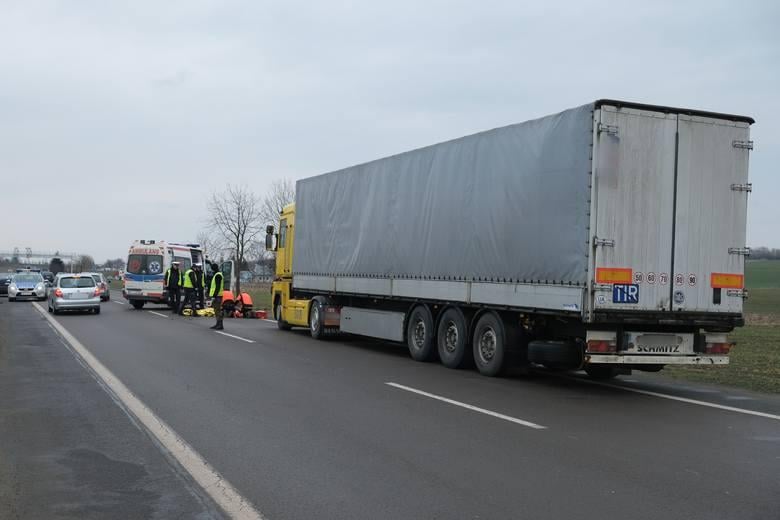 A 63-year-old Ukrainian citizen has died in an incident near the Shehyni-Medyka border checkpoint on the Ukrainian-Polish border.

The incident occurred at about 11:30 Kyiv time on March 29, the Polish news portal Nowiny24.pl reported.

"According to preliminary information, a truck driver, a citizen of Ukraine, standing in a queue for customs clearance, decided to get out of the cab, but did not look back and got under the wheels of a Skoda car. A 22-year-old citizen of Ukraine was driving the car," the report says.

The police said the man had died from injuries. The driver of the Skoda car was sober, according to tests.