The suspect denied the accusations brought by the prosecutor. 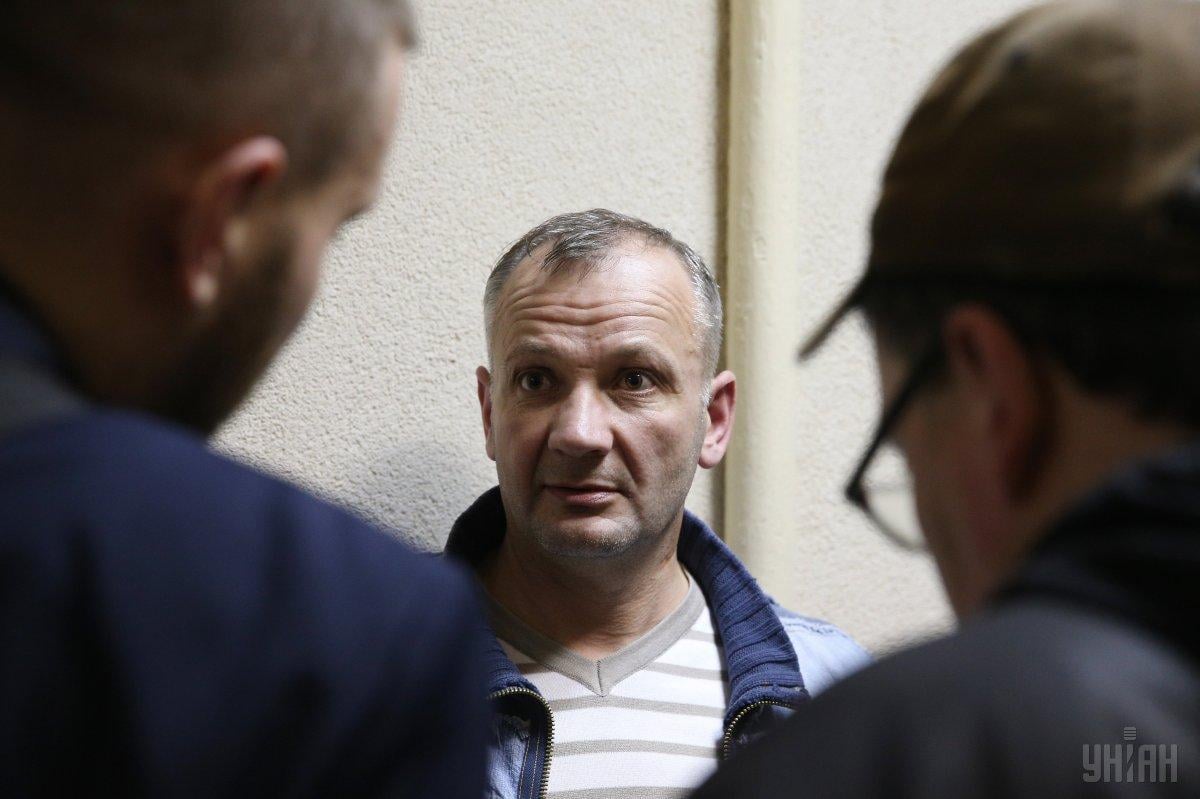 Kyiv's Pechersky court, which was to decide on the arrest of Ivan Bubenchyk, a participant in the Revolution of Dignity, also known as Maidan events, charged with killing two Berkut riot police officers and an attempted murder of another one in 2014, has postponed hearings.

The suspect's lawyer, Ihor Korzhuk, said after a three-hour break in the hearings on April 3 that the time was not enough to examine the materials of the case, an UNIAN correspondent reported.

The lawyer then demanded disqualification of investigating judge Viacheslav Pidpaly, who, in turn, announced a new break in the hearings, which are reportedly to resume at 09:00 Kyiv time on April 4.

Prosecutor of the Special Investigations Department of the Main Investigation Directorate of the Prosecutor General's Office (PGO) of Ukraine Oleksiy Donskoy earlier told UNIAN that he had grounds to insist that the suspect had committed the abovementioned crimes.

"He is suspected of two murders and one attempted murder under Article 115 (deliberate killing of two or more persons) of the Criminal Code of Ukraine," he said. "I'd like to stress he is suspected rather than indicted."

Bubenchyk, who was detained on the Ukrainian-Polish border while heading for Poland in the morning on April 3, was earlier questioned as a witness in criminal proceedings probing into Berkut murders amid the Maidan events in the winter of 2014.

Yet, the prosecutor claims Bubenchyk did not want to cooperate with the investigator. "When we wanted to conduct investigative actions, he said he did not consider it necessary to come, which means he evaded the procedure, and therefore there was no other way to make him participate in the investigative actions but detain him," Donskoy said. He also added that the PGO would insist that the court arrest Bubenchyk as he is suspected of committing a particularly serious crime.

The suspect denied the accusations and refuted the prosecutor's words that he had not visited the investigator. "In 2016, the prosecutor was satisfied with my words, and now he has decided to make me a suspect," Bubenchyk commented on the charges against him during the break in the court hearings.

After ex-president Viktor Yanukovych fled Ukraine on February 21, 2014, in the wake of the Revolution of Dignity, Ukraine's parliament passed a law banning criminal prosecution of Maidan activists. However, Donskoy claims the law passed by the parliament on February 21, 2014, on the amnesty of participants in the Revolution of Dignity cannot be applied to Bubenchyk. "Firstly, it's early to speak about it. Secondly, it has nothing to do with Article 115 (of the Criminal Code), there is only an article on an attempted attack on law enforcement officers; and thirdly, this law is void because it contradicts the Criminal Procedural Code, which states that any law that fails to comply with the procedure stipulated in the Criminal Procedural Code shall not be applicable," the prosecutor stressed.

Over 100 people were killed on the Maidan Nezalezhnosti, or Independence Square, in the center of Kyiv amid the Revolution of Dignity on February 18-20, 2014. Some dozen people went missing, over 1,000 were wounded. All the crimes committed during the Maidan events were merged into one big Maidan criminal case, which consists of 89 counts and covers 91 deaths (78 civil activists and 13 riot police officers killed during the events). 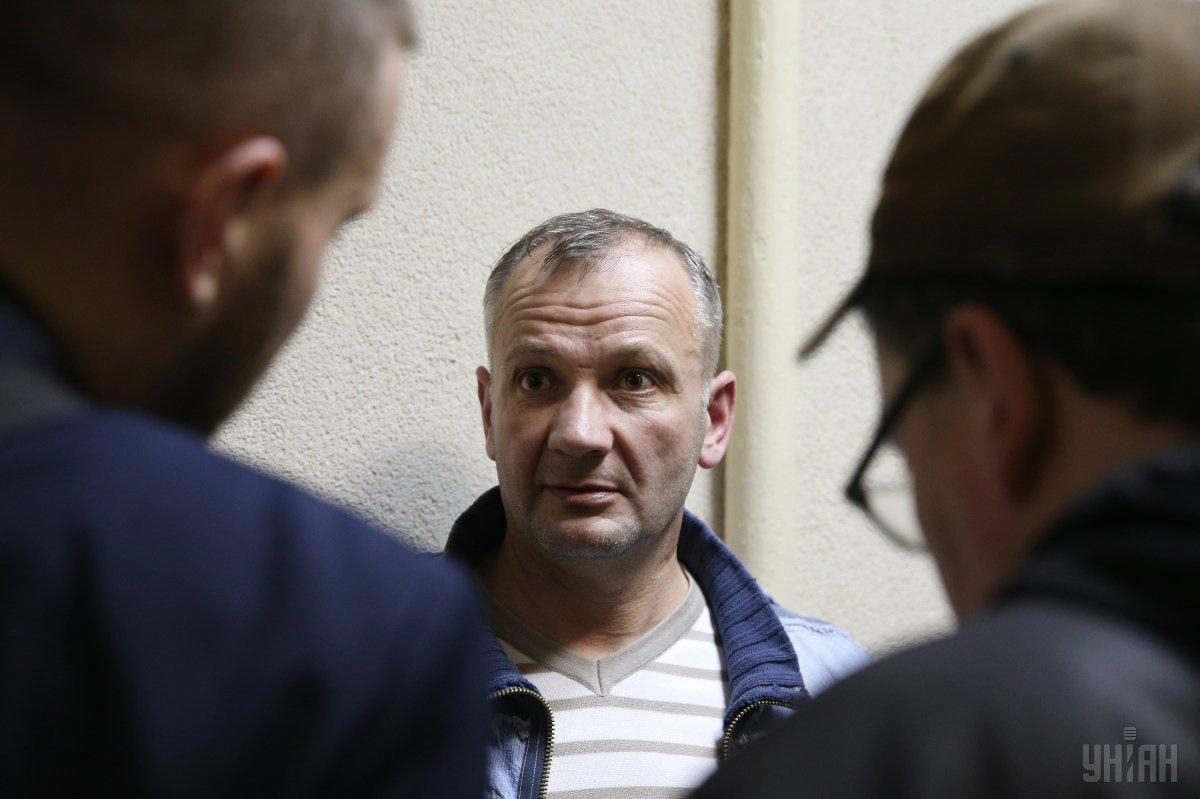 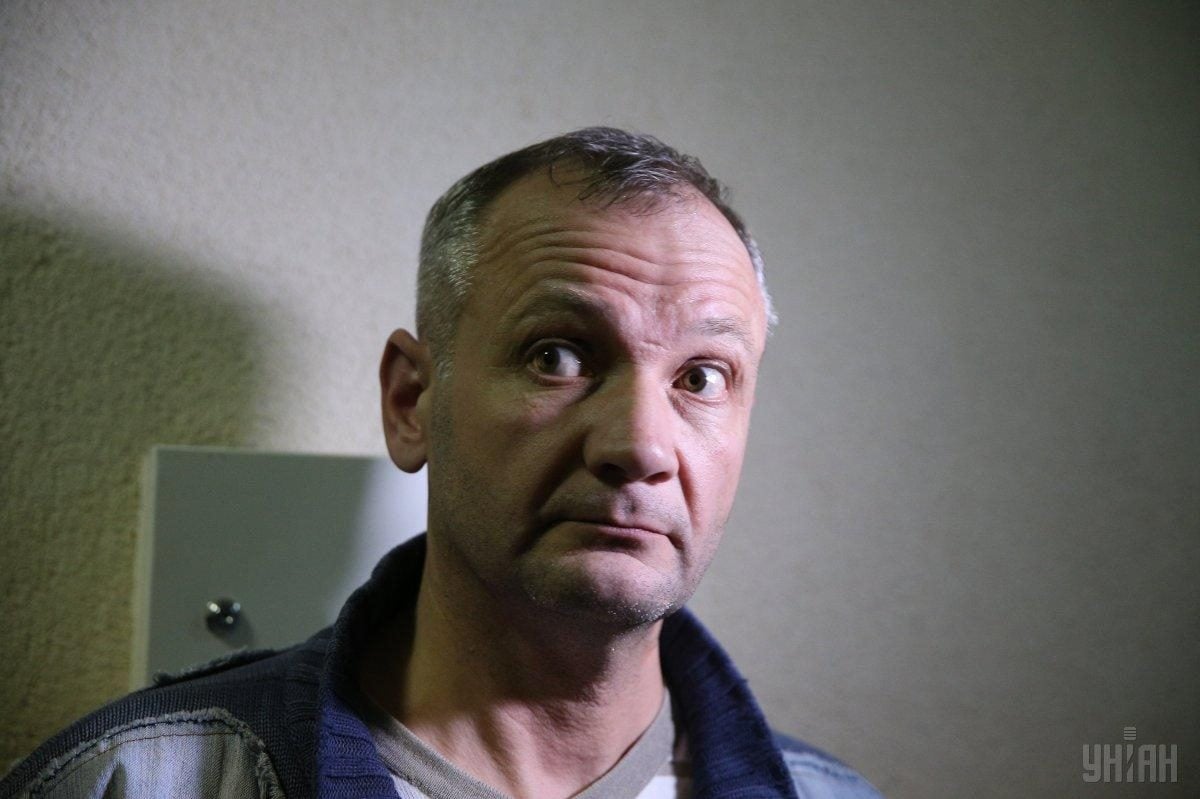 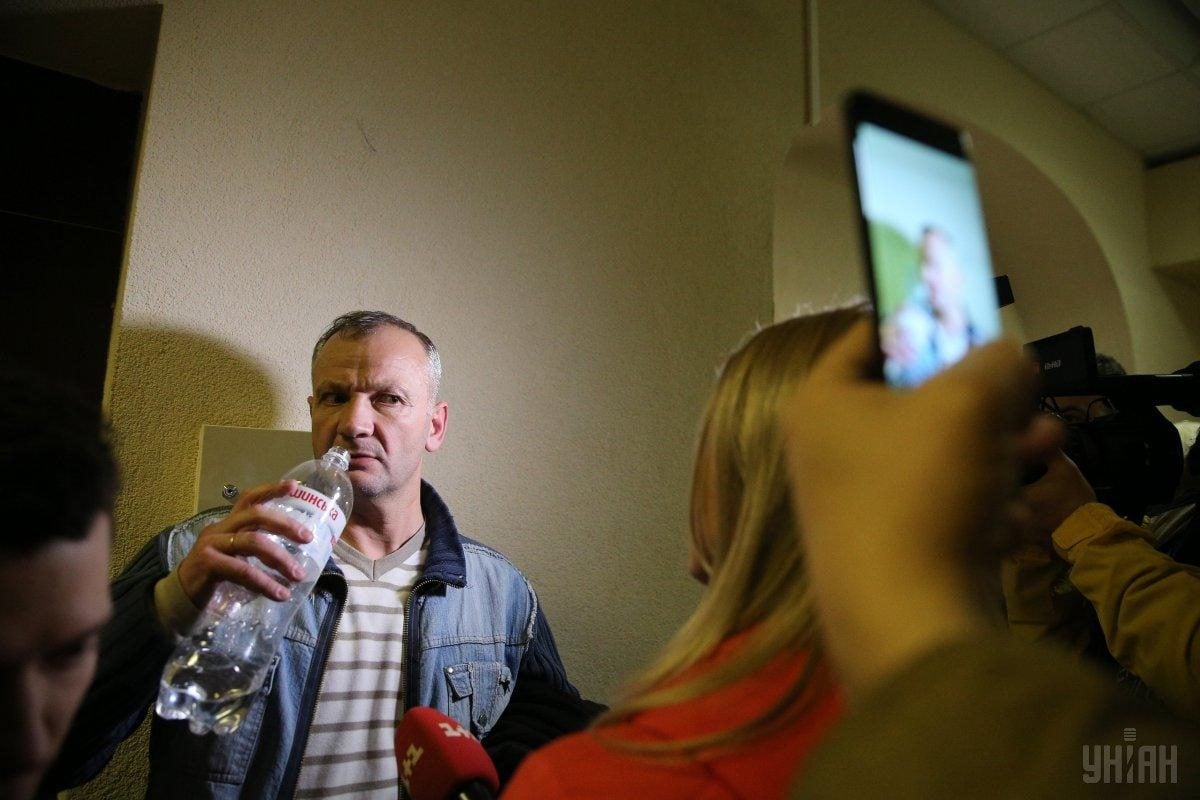 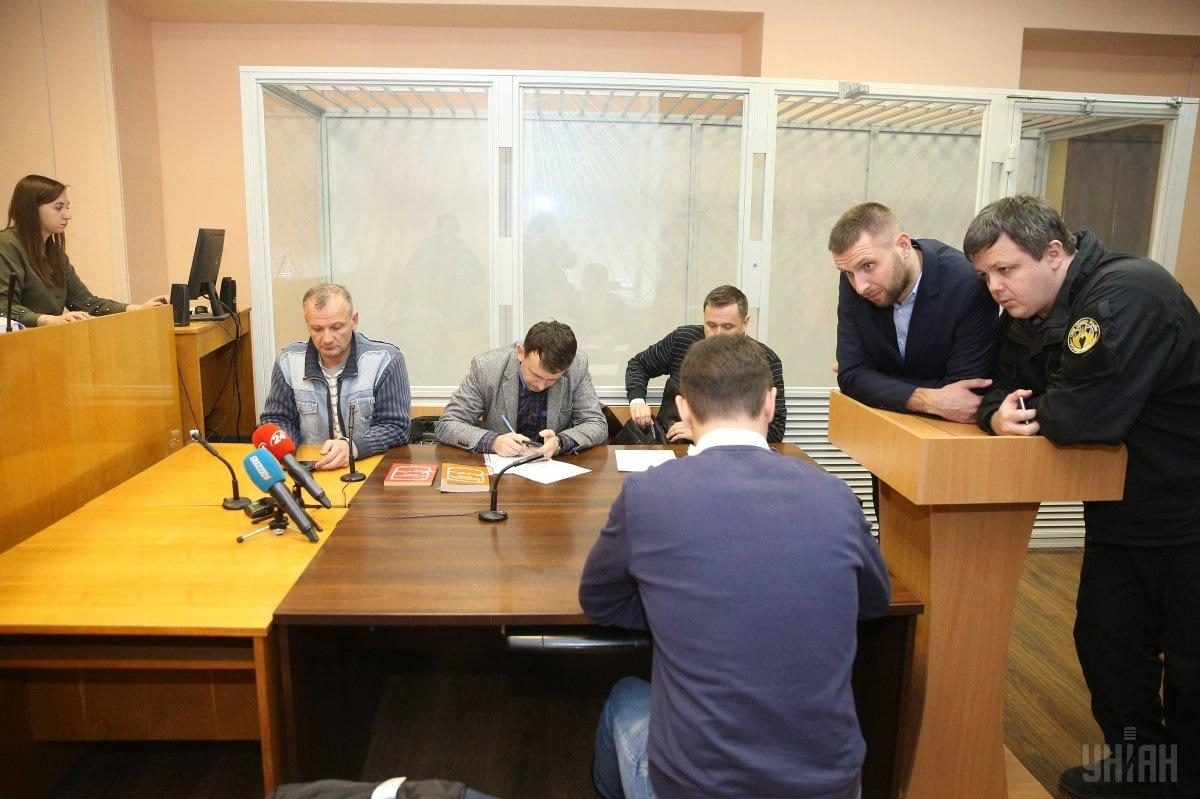 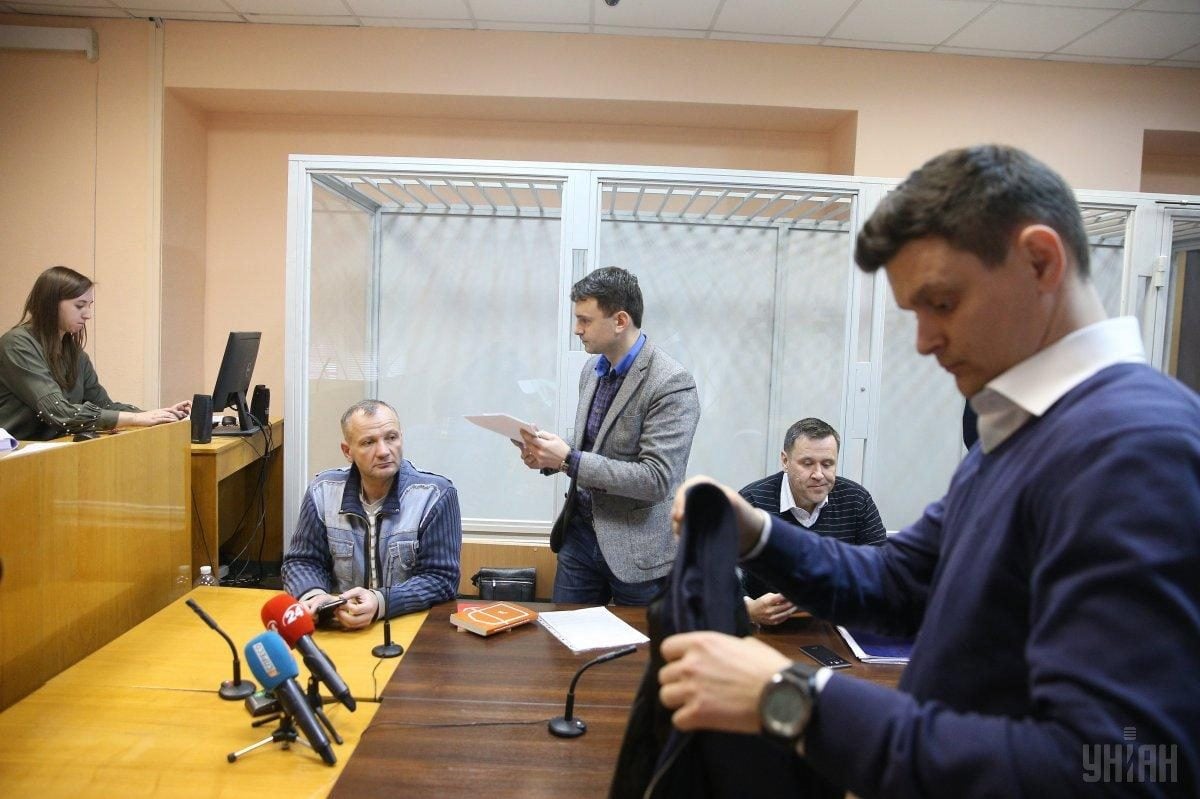 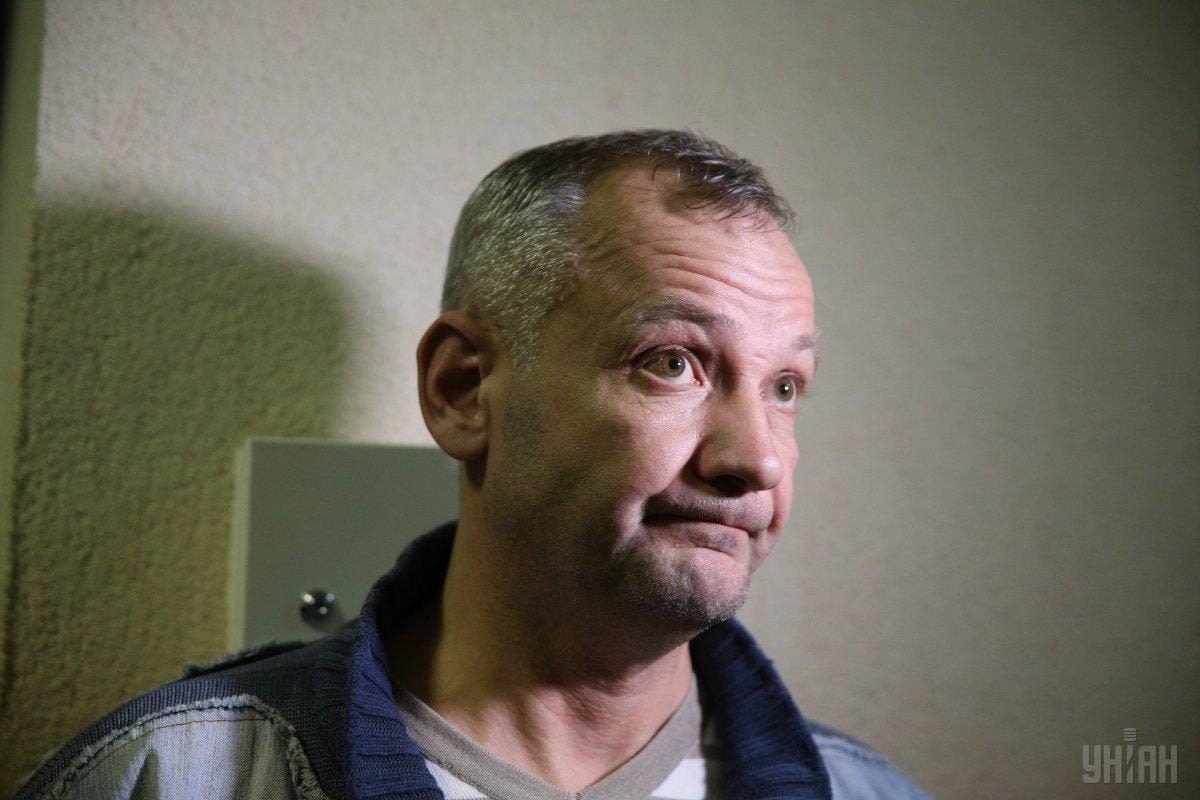 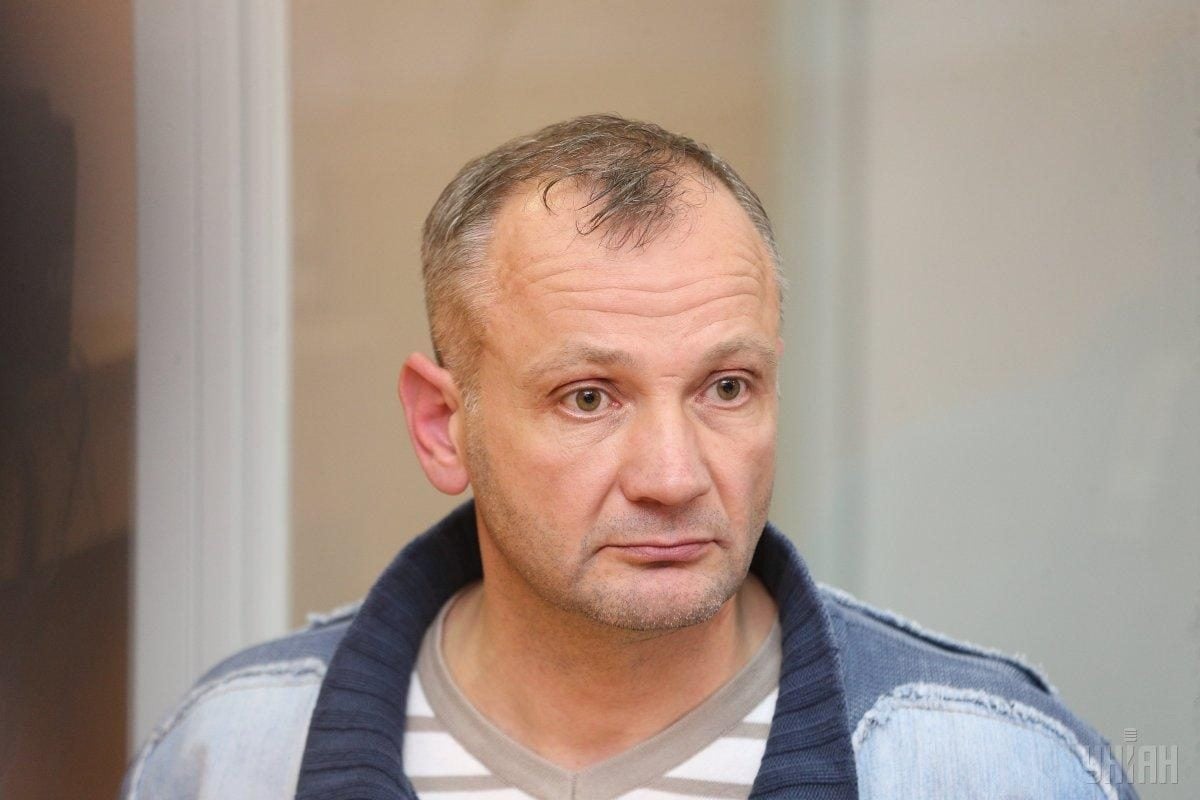 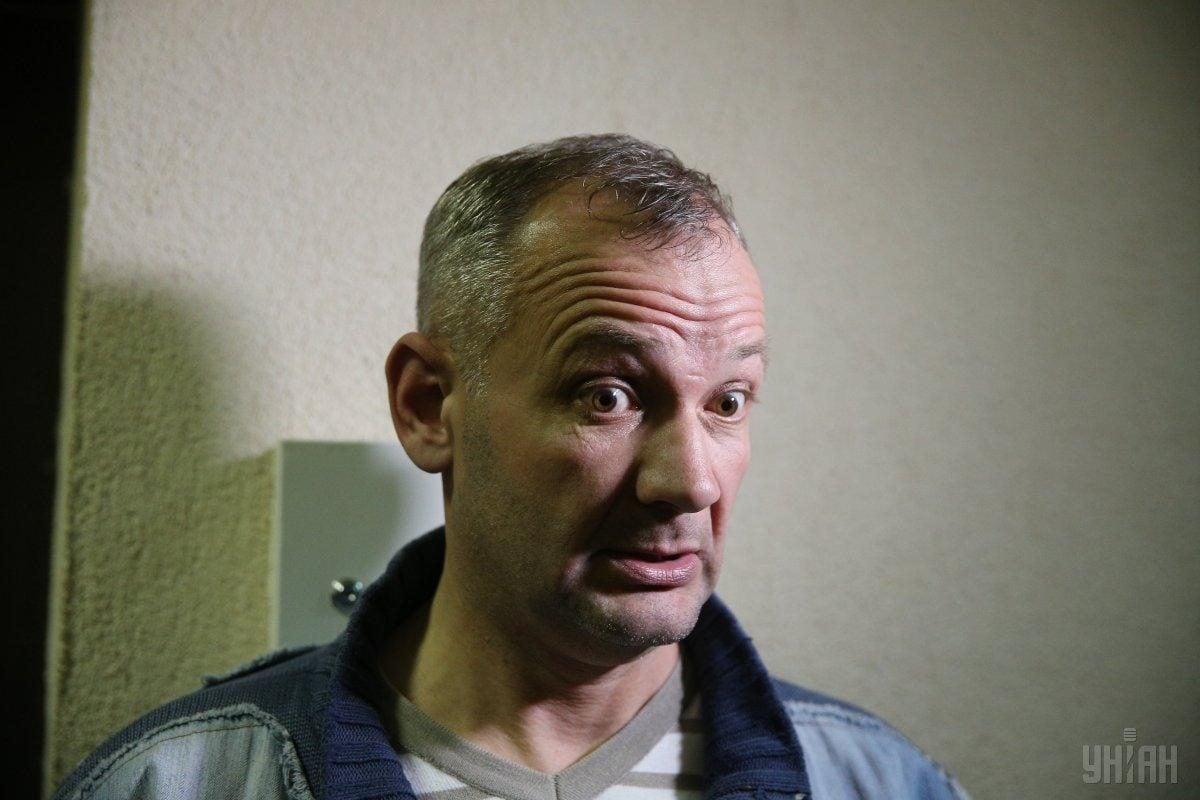 © UNIAN
If you see a spelling error on our site, select it and press Ctrl+Enter
Tags:News of UkraineMaidanMaidanViolencecrimesagainstMaidan