The official notes that the petition claimed that "non-traditional sexual orientation of parents have a terrible influence on children's future life" and that adoption by homosexuals was "an act of violence against these children." 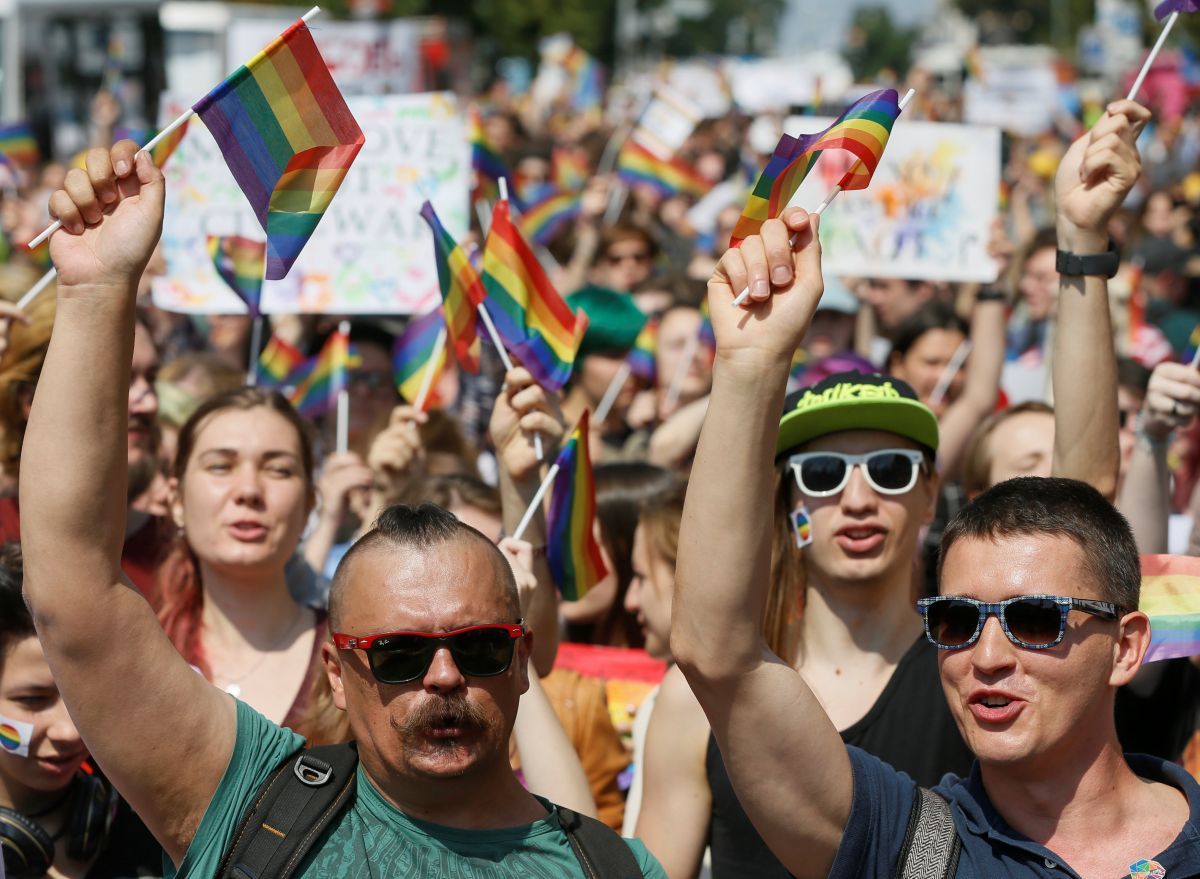 Ukraine's Anti-Discrimination Ombudsperson has set an important, though controversial, precedent by demanding that a petition purporting to "defend family values" be removed from the President's website as in violation of the rights of sexual minorities and inciting discrimination.

The petition in question "called for measures to be taken to stop propaganda of homosexuality and for defending family values" and was, accordingly, removed from the electronic petitions section, the Kharkiv Human Rights Protection Group wrote.

The petition had been supported by various churches and religious organizations, and had received 23,000 signatures when deleted on March 28. Its author was informed that the Ombudsperson on Human Rights, Non-discrimination and Gender Equality Aksana Filipishyna had demanded its removal as containing "calls to restrict human rights and elements of incitement to restrictions on the basis of sexual orientation and gender identity (belonging to the LGBT community)."

Read alsoSame-sex marriage in Ukraine: accept or deny?The Ombudsperson cites Article 68 of Ukraine's Constitution. This states that no one should "encroach upon the rights and freedoms, honor and dignity of other persons".

She stresses the fact that while each person is guaranteed freedom of religious views and convictions and of expression, both Ukraine's Constitution and the European Convention impose some restrictions in order to protect the rights and freedoms of others.

She notes that the petition claimed that "non-traditional sexual orientation of parents have a terrible influence on children's future life" and that adoption by homosexuals was "an act of violence against these children" (and other claims).

In Ukraine, public officials are obliged to comply with current legislation and that Article 6 of the Law on the Principles for Preventing and Countering Discrimination in Ukraine specifically prohibits any form of or incitement to discrimination, on the grounds, among others, of their sexual orientation.

It is pointed out that Article 10 of that same Law gives the Human Rights Ombudsperson the right and duty to react to the publication of petitions with such content.

If you see a spelling error on our site, select it and press Ctrl+Enter
Tags:News of UkraineUkraineLGBTIwithdrawalpetitionombudsperson