The man was charged with the murder of law enforcement officers and an attempted murder of a serviceman, as well as the acquisition and carrying of firearms and ammunition without a license. 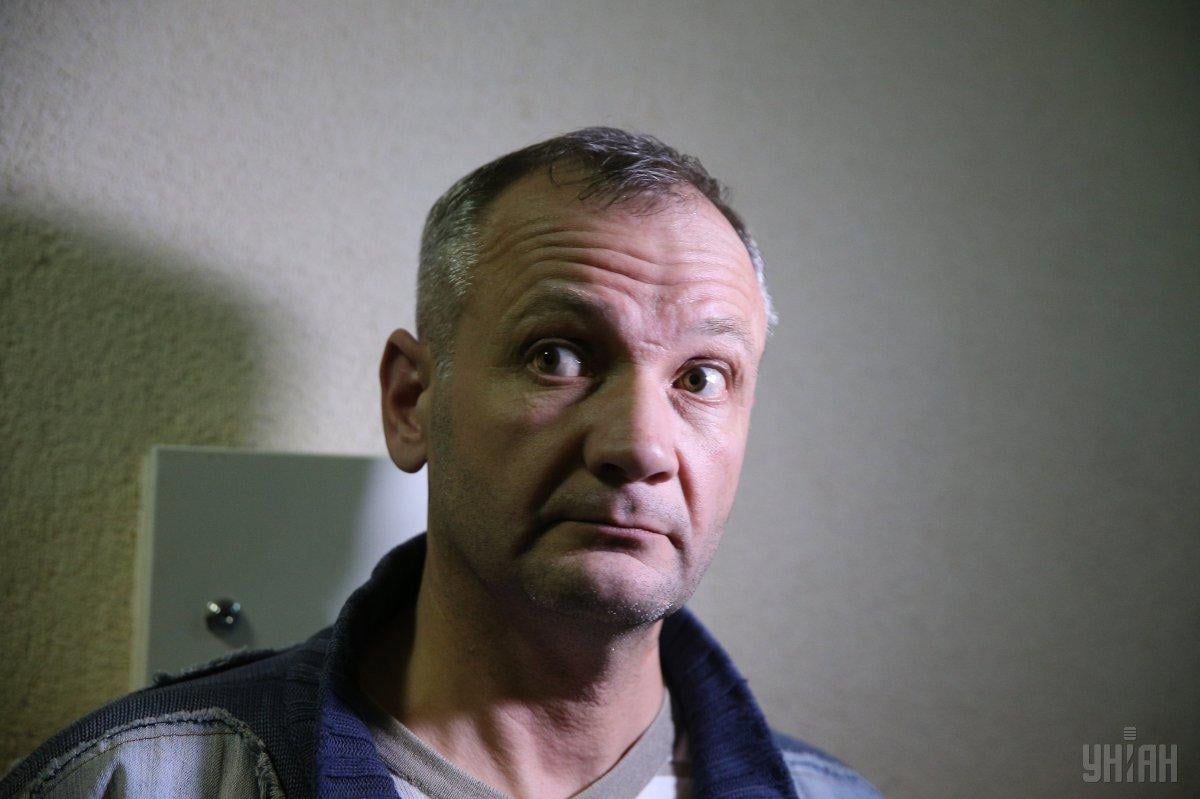 According to Tytych, Bubenchyk was accused of carrying out three aimed shots from the Saiga M3 (7.62x39) hunting rifle at the Maidan square from 07:00 to 08:00 on February 20, 2014, killing two police and wounding another law enforcer.

Read alsoLutsenko replaces prosecutors in Maidan activist case due to "incorrect qualification of actions"Bubenchyk is charged with the murder of law enforcement officers and an attempted murder of a serviceman, as well as the acquisition and carrying of firearms and ammunition without a license.

According to the investigation, having established that law enforcers and protesters resorted to no active actions due to the ceasefire established  between the then-government and opposition leaders, Bubenchyk, having intentions to use deadly firearms, committed deliberate unlawful acts by prior conspiracy aimed at destabilizing the situation of a temporary ceasefire, realizing that such actions could lead to an escalation of confrontation, use of weapons against protesters and, accordingly, grave consequences," the lawyer said.

As UNIAN reported earlier, Bubenchyk was detained on the Ukrainian-Polish border while heading for Poland in the morning on April 3. He is charged with killing two Berkut riot police officers and an attempted murder of another one in 2014.

However, on April 4, Ukrainian Prosecutor General Yuriy Lutsenko said he had decided to replace a prosecutorial team probing the case of Maidan activist Ivan Bubenchyk as they incorrectly qualified the activist's actions.

If you see a spelling error on our site, select it and press Ctrl+Enter
Tags:News of UkraineUkraineprobeshootingMaidanpoliceactivists