Ukraine could pay pensions in occupied Donbas via ICRC – official

Ukraine retains obligations to pay pensions, although the authorities seek to make sure the money goes to those who are entitled to such payments. 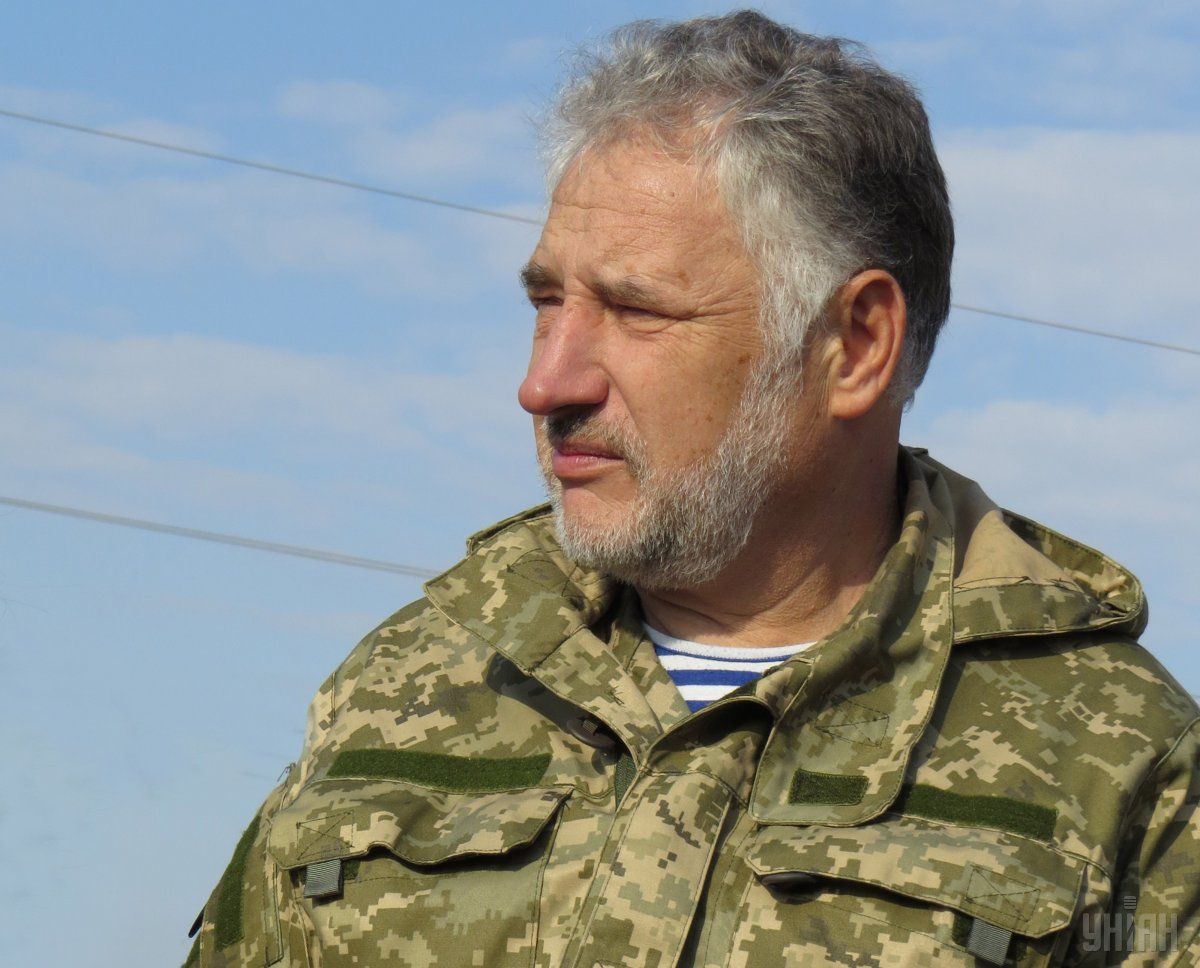 The Government of Ukraine may authorize the International Committee of the Red Cross to pay pensions in the temporarily occupied areas of Donbas, subject to appropriate control on the part of the organization, according to a chief of Donetsk region's military and civil administration Pavlo Zhebrivsky.

"If ICRC takes up an obligation to pay pensions on the territories temporarily occupied by Russia, and if they see whom they pay, the Ukrainian government will not object, I believe," Zhebrivsky said, according to Deutsche Welle.

Read alsoPension funds worth UAH 200,000 snatched in postal service vehicle ambush near Kyiv"So far, we have not been able to work out mechanisms, including with our donors, for payments without identifying recipients," the official said in an interview.

Zhebrivsky stressed that Ukraine retained its obligations to pay pensions, although the authorities seek to make sure the money goes to those who are entitled to such payments.

If you see a spelling error on our site, select it and press Ctrl+Enter
Tags:News of UkraineDonbasUkrainepensionshumanitariansituationRedCrossZhebrivsky