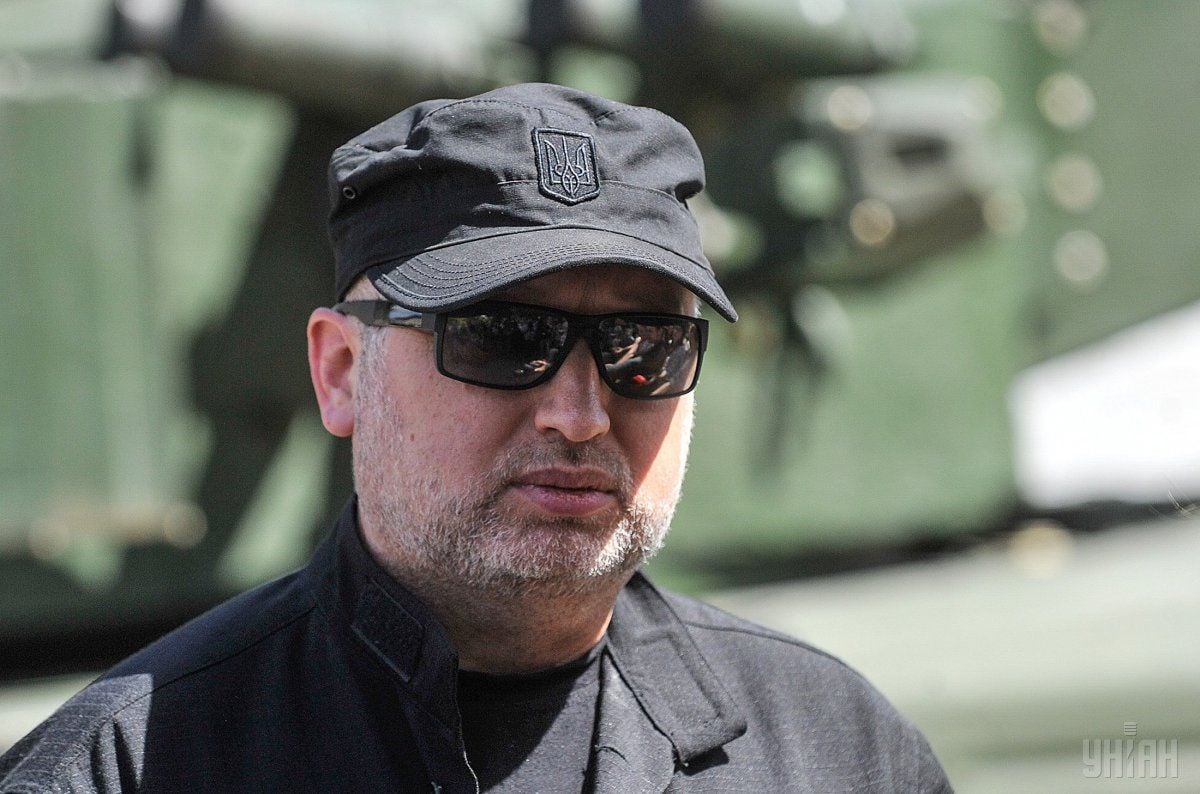 Secretary of the National Security and Defense Council (NSDC) of Ukraine Oleksandr Turchynov has said Ukraine has kept its place in the "space-faring nations' club."

"Ukraine has kept its place in the club of space-faring nations, which are not more than 10 in total, along with the United States, the EU countries, India and China, and is step by step returning the position of a modern missile-building state, rapidly regaining strategic positions in missile construction," he said in greetings on the Day of Aerospace Industry Workers and World Aviation and Cosmonautics Day, the NSDC's press service reports.

"Despite the challenges Ukraine is facing today, the development of the missile and space industry has been and remains a major direction for the state," Turchynov said.

He said Ukraine fruitfully cooperates with international partners in implementing joint projects, mentioning the successful launch of the Antares-230, a medium-class launch vehicle, which placed the Cygnus spacecraft with cargo for the International Space Station into orbit.

"The potential of Ukrainian missile building science is actively used in addressing urgent issues of national security and defense of Ukraine. Modern military-missile systems are being developed, and they can provide reliable protection of our state."

"Therefore, I wish all the scientists, designers, engineers, workers engaged in the missile and space industry new achievements and successes that will become a worthy continuation of our best traditions and will contribute to further strengthening Ukraine's position as a high-tech space state!" Turchynov added.

If you see a spelling error on our site, select it and press Ctrl+Enter
Tags:News of UkraineUkraineTurchynovaviation