The drones are equipped with modern surveillance cameras. 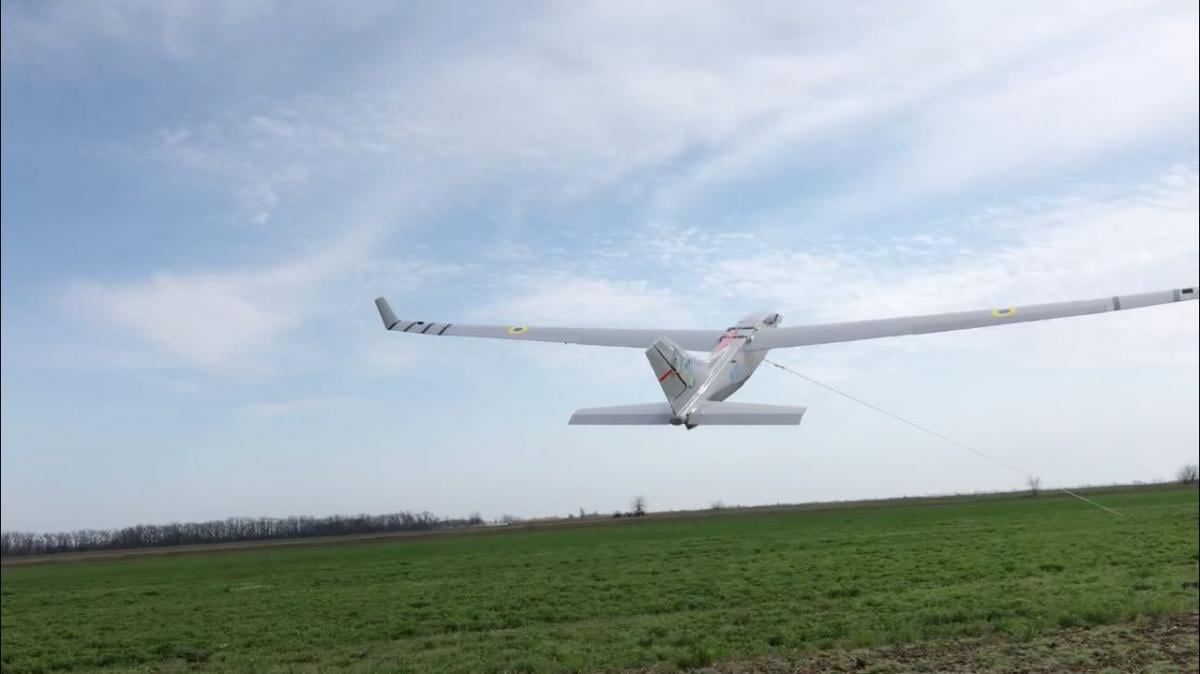 Ukrainian-made drones, the Spectator-M, have been employed to patrol the administrative border between mainland Ukraine and Russian-occupied Crimea.

"Recently, the Kherson border detachment has received locally produced Spectator-M unmanned aerial vehicles. From now on, the border guards can monitor observance of the border regime not only from the ground, but also from the air," the Azov-Black Sea regional division of the Ukrainian Border Guard Service reported on Facebook on Saturday, April 14.

The drones are equipped with modern surveillance cameras covering a distance of up to 50 kilometers at an altitude of up to 2,000 meters.

"At the moment, the Spectator-M drones are being used in the maritime sector the border detachment is in charge of and on the land area on the administrative border with Crimea," the department added.

If you see a spelling error on our site, select it and press Ctrl+Enter
Tags:News of UkraineUAVoccupiedCrimeaborderguards