The legal amendment contradicts international standards on the independence of public service media. 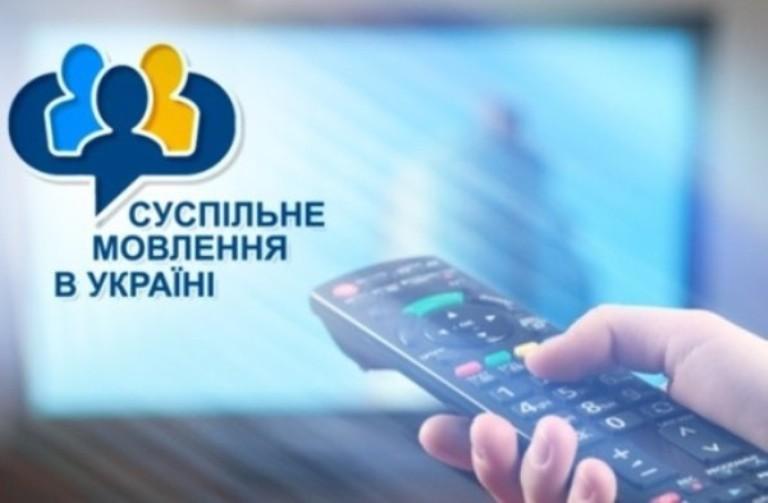 An illustrative image from stv.detector.media

The European Broadcasting Union (EBU), which operates Eurovision and Euroradio, says it is highly concerned by a proposed amendment to the Ukrainian Law on Public Television and Radio which threatens the editorial independence of public service media.

"Article 18 of the draft Law (No. 6681) on Amendments of the Law obliges public service broadcaster UA:PBC 'to cover the activity of executive authorities, other state authorities, local self government bodies, or their officials as defined by other laws.' If adopted, this means UA:PBC will be obliged to provide free air time quotas for every member of Parliament (20 minutes per month on state-owned or funded channels) alongside other possible requirements which can be defined by later laws," the EBU said in a statement on April 16.

The current Law on Public Broadcasting excludes UA:PBC from such obligations, leaving it up to the discretion of the broadcaster and its editorial judgment to decide on which activities to cover.

The proposal contradicts international standards on the independence of public service media (PSM) as set out by the Council of Europe (CoE) and the EBU, it said.

The CoE's Recommendation (No. R (96) 10) on the guarantee of the independence of public service broadcasting states that "the legal framework governing public service broadcasting organisations should clearly stipulate their editorial independence and institutional autonomy, especially in areas such as...the editing and presentation of news and current affairs programmes."

It also says that: "the cases in which public service broadcasting organisations may be compelled to broadcast official messages, declarations or communications, or to report on the acts or decisions of public authorities, or to grant airtime to such authorities, should be confined to exceptional circumstances expressly laid down in laws or regulations."

The EBU urges the Ukrainian Parliament to reject the adoption of this article. It jeopardizes the independence of UA:PBC and could derail its current reform into a genuine service to citizens, which is a key goal for the government.

The EBU will post an alert on the CoE's platform to promote the protection of journalism and safety of journalists.

If you see a spelling error on our site, select it and press Ctrl+Enter
Tags:News of UkraineEBUUAPBCpublicbroadcastingradio