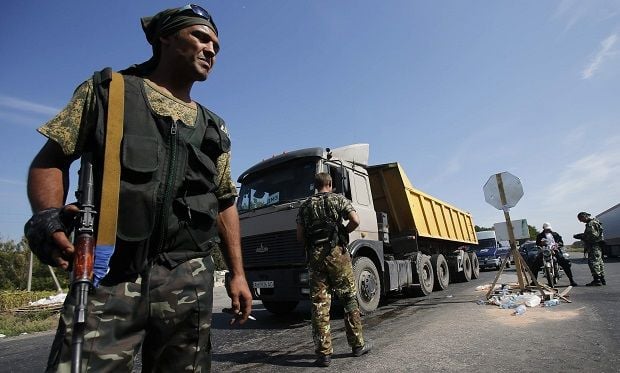 "Mariupol continues to be one of the places which have been most heavily shelled by artillery from the side of separatists. Therefore, it can be considered as a preparation for some military operation. This is what we observe, but we are forbidden to enter that territory," Zannier said.

He also noted that an OSCE drone was operated from Mariupol area, controlled by militants, and they tried to bring it down in early November.

"We are trying to understand well what is happening there, but someone keeps us from doing it and this is very suspicious," Zannier said.

As reported earlier, Zannier admitted the escalation of the situation in the east of Ukraine and failure of the Minsk agreements was making it impossible for his organization’s observer mission to fulfill its mandate in the Donbas.