There is a queue for punitive confinement caused by the fact that the detention center is overcrowded. 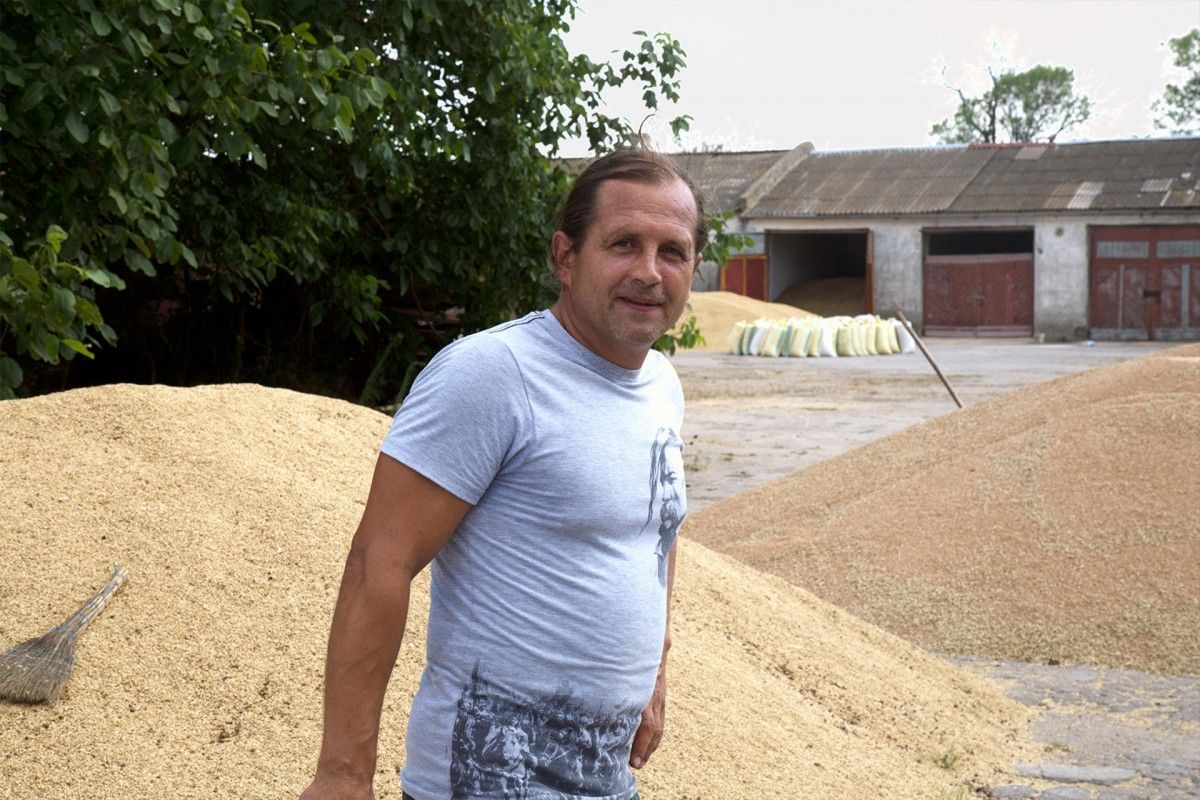 The Russian-appointed administration of a pretrial detention center in the Russian-occupied city of Simferopol in Crimea has decided to place Volodymyr Balukh, the Crimean farmer who kept raising the Ukrainian flag above his house after Russia's occupation of Crimea, in punitive confinement.

The alleged reason of the punishment is "violation of the internal regulations," Balukh told his lawyer, who visited him on April 20, the Crimean Human Rights Group wrote on Facebook.

"The Ukrainian will spend three days in a punishment cell. The decision on placing a person in a punishment cell is taken by a commission made of pretrial detention center workers. Prisoners who are in a punishment cell are prohibited from sending or receiving letters, having visitors, except the lawyer. They cannot buy food and essentials. Neither are they allowed to receive parcels. They are allowed to go to bed only at specially designated time at night," human rights activists said.

However, Balukh has not been immediately transferred to the punishment cell, as there is a queue for punitive confinement caused by the fact that the detention center is overcrowded.

If you see a spelling error on our site, select it and press Ctrl+Enter
Tags:News of UkraineLetMyPeopleGoFreeBalukh