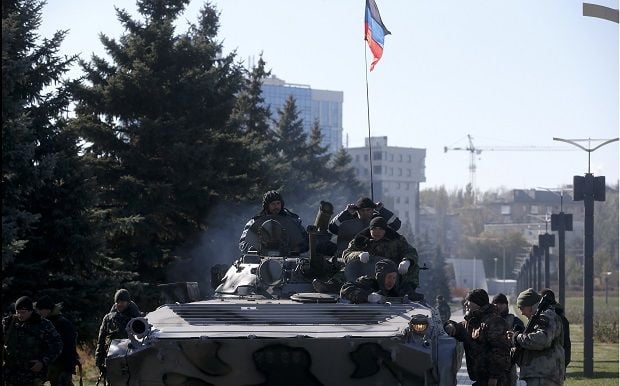 "Talking about a terrorist attack - this information is premature, and not confirmed as of today,” Poltorak said.

“But you can expect anything from the terrorists and Russian armed forces, [so] the main thing is to be at full combat readiness. Any actions [they take] will get a response."

Earlier, Poltorak warned that Ukraine should be prepared for military operations in the Donbas.

Reports of possible attack by the militants have been circulating on the Internet. According to Ukrainian journalist Andriy Tsaplienko, a militant offensive is scheduled for Sunday, November 16.

The journalist said he received the information from militant commanders that were contacted using the phone of a detained saboteur.