An investigation into the death is under way. 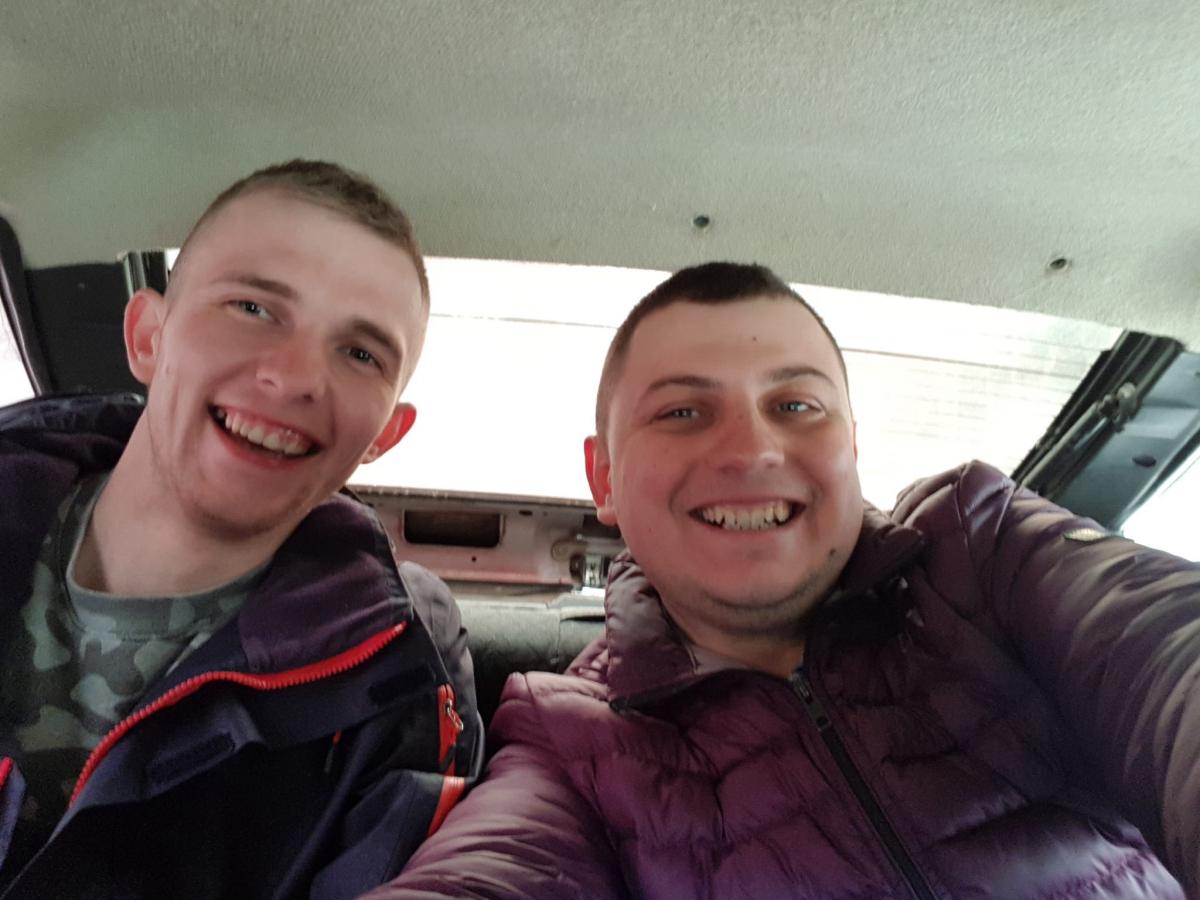 A 23-year-old Ukrainian citizen who participated in the Anti-Terrorist Operation (ATO) in Donbas, eastern Ukraine, has been found dead in the forest in Poland.

Denys Luchyshchak, a resident of Lviv region, went to neighboring Poland to earn money to pay for his sister's education as the girl lives with her mother alone.

"Mega positive Dan, I can't get over it – you're no longer with us. It's like a nightmare. R.I.P.," Mykola Deputat, a friend of the war veteran, wrote on Facebook late on Sunday, April 22.

"Denys is an ATO participant, a volunteer. He just turned 23 on March 6. He went to Poland to earn funds for his younger sister's education. She is leaving school this year. It's a father-absent family," Deputat wrote.

No cause behind the death has been reported. An investigation is under way, Deputat said.

If you see a spelling error on our site, select it and press Ctrl+Enter
Tags:News of UkraineATOwarPoland