Over the 15 years, some 6.3 million Ukrainians have left the country for good. 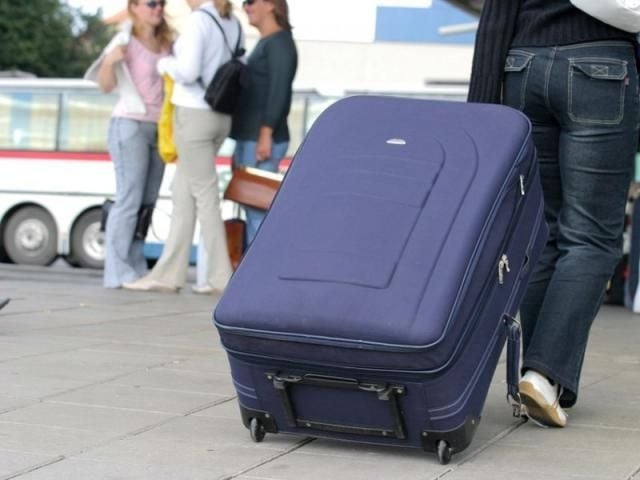 Nearly 4 million Ukrainians, or 16% of the working-age population, are labor migrants, according to the press service of the Center for Economic Strategy (CES) referring to its study.

"About 2.6 - 2.7 million people can be outside the country at a given moment. This means that Ukrainians travel abroad for short periods, earn money there, and then return home," the press service wrote.

It is noted that the weightiest reason for Ukrainians to work abroad is an economic one: higher pay and more jobs available. This migration flow is of a pendulum, short-term nature, as most labor migrants prefer to return to Ukraine.

"The annexation of Crimea and start of hostilities in Donbas have also influenced the migration processes. The war not only intensified internal migration, it also changed the geography of foreign travel," the report said.

In 2014-2016, there was a decrease in the migration flow to the Russian Federation from 11 million to 8 million people, according to the study. At the same time, trips to Poland saw a 40% boost - the number of crossings in the said period increased from 14 million to 20 million.

Read alsoOver 92% of Ukrainian citizens consider themselves ethnic Ukrainians – surveyThe report says a consistent policy of attracting Ukrainian migrants to work in Poland has contributed to the fact.

"Since 2009, the migration trend has intensified, but after 2014, Ukrainians left Ukraine for good two times less often. In 2002-2017, total net departure of Ukrainians from the country (that is, considering those who left and never returned) amounted to 6.3 million people.

In addition to the given data, the authors of the study offer an analysis of both positive and negative factors of migration processes.

As UNIAN reported earlier, according to the Institute of Economics and Forecasting of the National Academy of Sciences of Ukraine, since 2015, the country has been losing about UAH 40 billion annually due to the external migration of Ukrainians.

Read alsoNine in ten Poles positive about Ukrainian workers – Polish mediaEarlier, President Petro Poroshenko stated that labor migration from Ukraine is a normal process of the country's integration into the European labor market, which Ukraine's neighboring states have all passed.