Ukraine has enough supplies of nuclear fuel to last until September 2015, and may secure supply sources alternative to Russia, Minister of Energy and Coal Industry Yuriy Prodan has said in an interview with Ukrainian online newspaper Novoe Vremya. 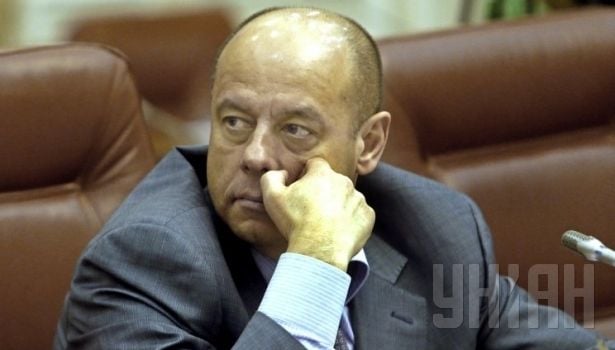 Ukraine is also dependent on Russia for the processing of spent nuclear fuel and radioactive waste, which is currently sent to the Russian Federation. However, in September this year, Ukraine started the construction of its own storage facility for spent fuel in the Chornobyl zone.

"It took us a month to allocate the land for this project, while the previous government was not able to do this over four years. So for the next hundred years, Ukraine will be self-sufficient [in storing spent fuel]," Prodan said.