Russian-backed militants have fired on the positions of Ukrainian forces about fifty times over the last 24 hours, according to the Information Resistance group of military blogger Dmytro Tymchuk. 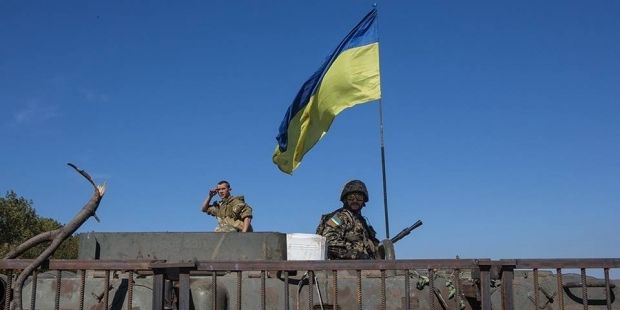 The situation remains tense in Luhansk region, which saw 18 incidents of shelling, while Donetsk region was shelled 17 times, and Debaltsevo saw 11 attacks by the militants.