The city is renowned for its vibrant cultural life, attracting guests from all over Europe. 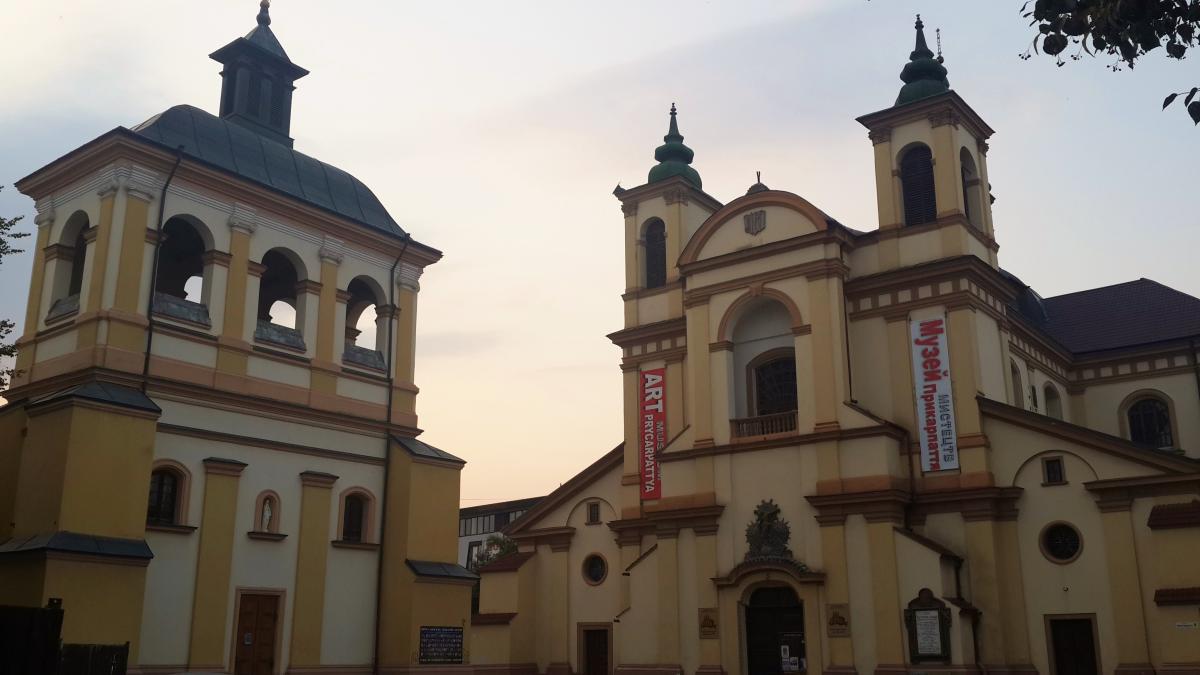 The 2018 Europe Prize – awarded each year by the Parliamentary Assembly of the Council of Europe (PACE) to the town most active in promoting the European ideal – has been awarded to Ivano-Frankivsk in Ukraine.

Capital and center of Ivano-Frankivsk Oblast, Ivano-Frankivsk is twinned with as many as 24 European cities. It has developed robust international co-operation in numerous fields, particularly in the domain of academic activities as Ivano-Frankivsk universities collaborate closely with many other European universities. The city also organizes a range of thematic and festive events to mark Europe Day and the European Week of Local Democracy, PACE reported.

The city is renowned for its vibrant cultural life, attracting guests from all over Europe, notably to the International Blacksmiths Festival, Ivano-Frankivsk Half Marathon, the International Festival of Christmas Carols and the Days of Polish Culture. On the City Days, delegations from twin towns join the citizens of Ivano Frankivsk for festivities.

Five other towns, namely Bamberg and Munster in Germany, Cervia in Italy, Issy-les-Moulineaux in France, and Sopot in Poland, were also shortlisted for the Prize, and the committee commended their applications.

Created by PACE in 1955, the Europe Prize is the highest distinction that can be bestowed on a European town for its actions in the European domain. The prize consists of a trophy, a medal, a diploma and a scholarship to be spent on a study visit to European institutions for young people from the winning town.

If you see a spelling error on our site, select it and press Ctrl+Enter
Tags:News of UkraineUkraineEuropePACEaward