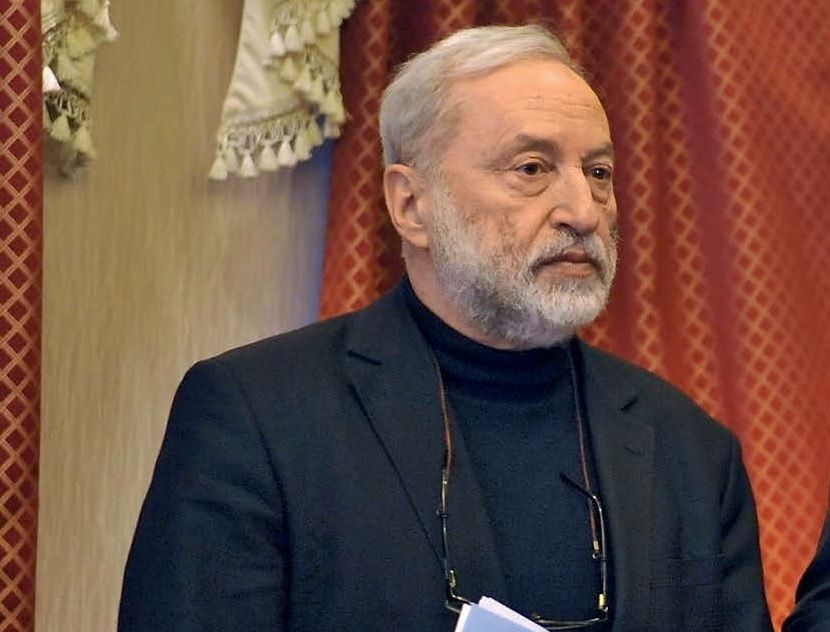 "It once again shows that unfortunately, not all U.S. congressmen are aware of the history of Ukraine or that of Poland," he told RFE/RL, noting that "sometimes they do things because someone lobbies for them."

"There are special companies in the U.S. You pay them money, and they lobby some statement, collect signatures of senators or congressmen, and then this statement comes out as if initiated by the congressmen themselves. Therefore, it is not necessary to pay much attention to this," Zisels stressed.

At the same time, he admits seriousness of "misunderstanding" that must be addressed.

"I once proposed my amendment, tried to push it to parliament through the People's Front [faction]. This is about the laws of de-communization, because it was clear that they would cause dissatisfaction, for example, in Poland and in other circles."

Zisels says he suggested that all those who took part in the national liberation efforts receive the status of their participants, except for those recognized by court as complicit in war crimes.

Read alsoVyatrovych comments on U.S. congressmen's letter on "anti-Semitism" in Ukraine"I think it would've satisfied both the Polish and Jewish sides, as well as other circles," he said.

Unfortunately, the amendment has not received proper support and never been filed, Zisels adds.

"While living in an independent Ukraine, we have changed our perception of Ukrainian history, our historical memory has changed, and it already influences the formation of our Ukrainian identity as citizens of a political nation that is moving toward Europe. Of course, this path cannot be walked without errors or misunderstandings," he said.

Zisels recognizes the need for every ethnic group that lived and acted in the region to "first understand the problems of its own history: what good things they did, what were the bad things, and what was their attitude to other peoples."

"This going through a reflection of own history, through a certain catharsis, would lead to mutual understanding with other nations. Then we would be better understood in America and in other countries," says Zisels.

As reported earlier, some 56 Members of Congress appealed to the U.S. Department of State with a letter expressing concern over the "government-supported" distortion of facts and Holocaust denial "taking place in Europe, particularly in Poland and Ukraine."