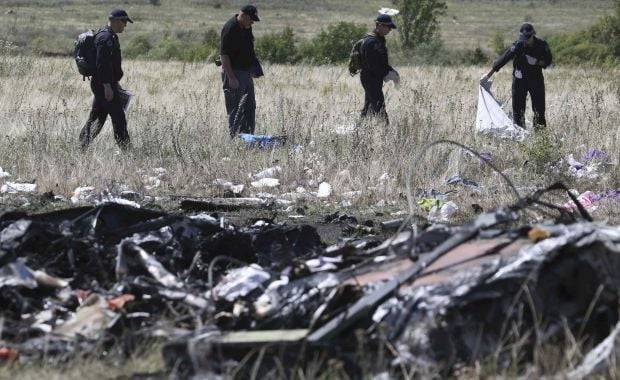 As UNIAN reported earlier, Flight MH17 from Amsterdam to Kuala Lumpur crashed on July 17 in Donetsk region on July 17, 2014. There is mounting evidence the plane was shot down by a powerful Buk-M anti-aircraft missile, which Ukraine says was supplied anti-government insurgents by Russia. All 298 people on board were killed. Most of the passengers, 194, were Dutch citizens, while 38 people were citizens of Australia.

The plane crashed near Shakhtarsk in Donetsk region in an area controlled by the Russian-backed insurgents.