Violators of Ukraine's border crossing rules will have to cover the event remotely, the State Border Guard Service of Ukraine says. 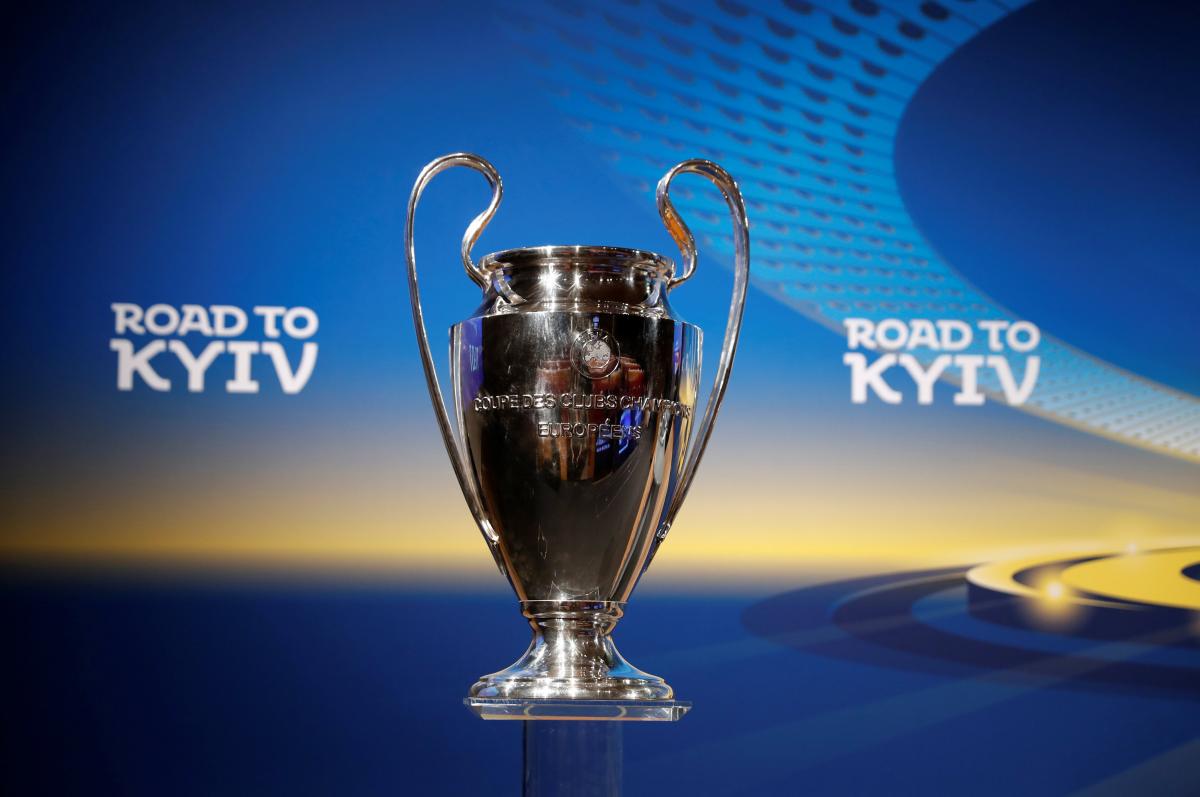 Russian journalists who have earlier paid visits to the occupied Crimea and the militant-held areas of Donbas beyond Ukraine's control may not be allowed to attend at the UEFA Champions League final hosted by Kyiv.

"First of all, this applies to people who visited Crimea through the shut down border checkpoints. These people violated the Ukrainian legislation and will not be able to cover the sports event from Kyiv, even if they have accreditation. Restrictions will apply to journalists who have visited unrecognized republics, "one of the publication's interlocutors said.

Read alsoKyiv to welcome 50,000 fans for UEFA Champions League final in Kyiv: Interior MinistryIn a comment, Ukrainian MP Oleksandr Marchenko. "I believe that Russian journalists should use the internet. Such an event as the Champions League final they can cover remotely, as it was in 2017, when we hosted Eurovision. Ukrainians should also boycott the FIFA World Cup, which will be held in Russia in 2018," Marchenko said.

As reported earlier, Real Madrid and Liverpool on May 26 will face off at Kyiv's Olympiysky Arena for this year's title of the UEFA Champions League winner.

If you see a spelling error on our site, select it and press Ctrl+Enter
Tags:News of UkraineRussiaCrimeaDonbasUkraineborderentrybanjournalistsUEFAChampionsLeague