Continued fighting in Ukraine’s Luhansk region has left more than ten towns in the region without gas, water and electricity supplies, the region’s governor, Hennadiy Moskal, said on Tuesday. 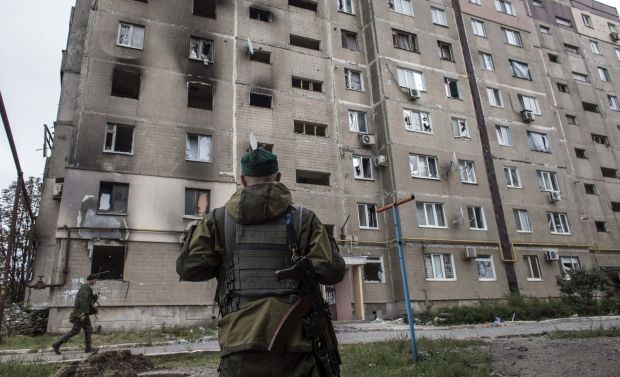 “In Trekhizbenka an artillery shell fired by the militants exploded in a private courtyard and severly wounded a 43-year-old woman, severing her leg, while other injured people were hospitalized,” Moskal said.

In a number of settlements supplies of water, gas and electricity have been cut off due to damage from the fighting. In Shastye, a barrage of Grad rockets fired by the militants broke a gas pipeline, leaving the village, and several others in militant-controlled territory, without gas. After a few hours repair crews were able to repair the damage and restore the gas supply.