It will play an important role in strengthening Ukraine's independence. 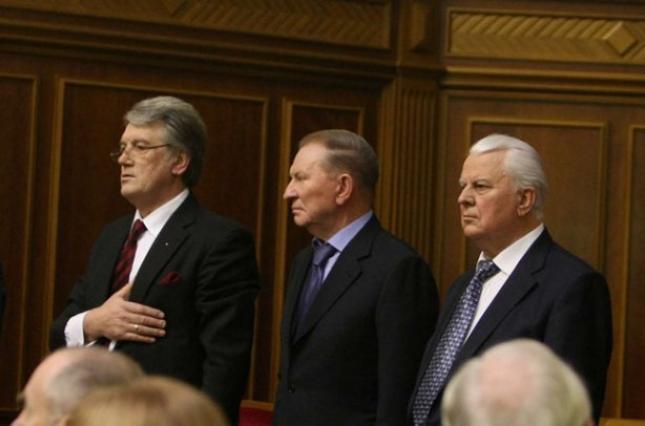 They signed a joint appeal in favor of asking the Ecumenical Patriarch to grant autocephaly to the Ukrainian Orthodox Church, the presidents announced at a joint press conference on May 8, the news outlet Ukrainska Pravda said.

"We believe that the granting of autocephaly by the Constantinople mother church would play an important role in strengthening Ukraine's independence, the spiritual and national unity of our people, and the development of religious freedom in Ukraine, and would promote fruitful interfaith dialogue in our country," Kravchuk read from the appeal.

Read alsoUkraine may be getting its own Church, but not as fast as desired - media

"We are convinced that the Ukrainian people's unity, which an autocephalous local Orthodox church would greatly strengthen, would be an unconquerable spiritual fortress in fighting Russian aggression against Ukraine," it said. "Therefore, we support Ukrainian President Petro Poroshenko's efforts in this matter, which is extremely important for Ukraine, and appeal to all citizens, responsible politicians, and public figures to unite around this great goal and work together actively to create an autocephalous Orthodox Church of Ukraine."

Autocephaly is the status of a hierarchical Christian Church whose head bishop does not report to any higher-ranking bishop (used especially in Eastern Orthodox, Oriental Orthodox and Independent Catholic churches). Autocephaly opens the way for the creation of a United Orthodox Church in Ukraine, which will not be subordinate to Moscow.

If you see a spelling error on our site, select it and press Ctrl+Enter
Tags:News of Ukrainechurch