This is a record in terms of the number of the trophies won by Shakhtar in its history. 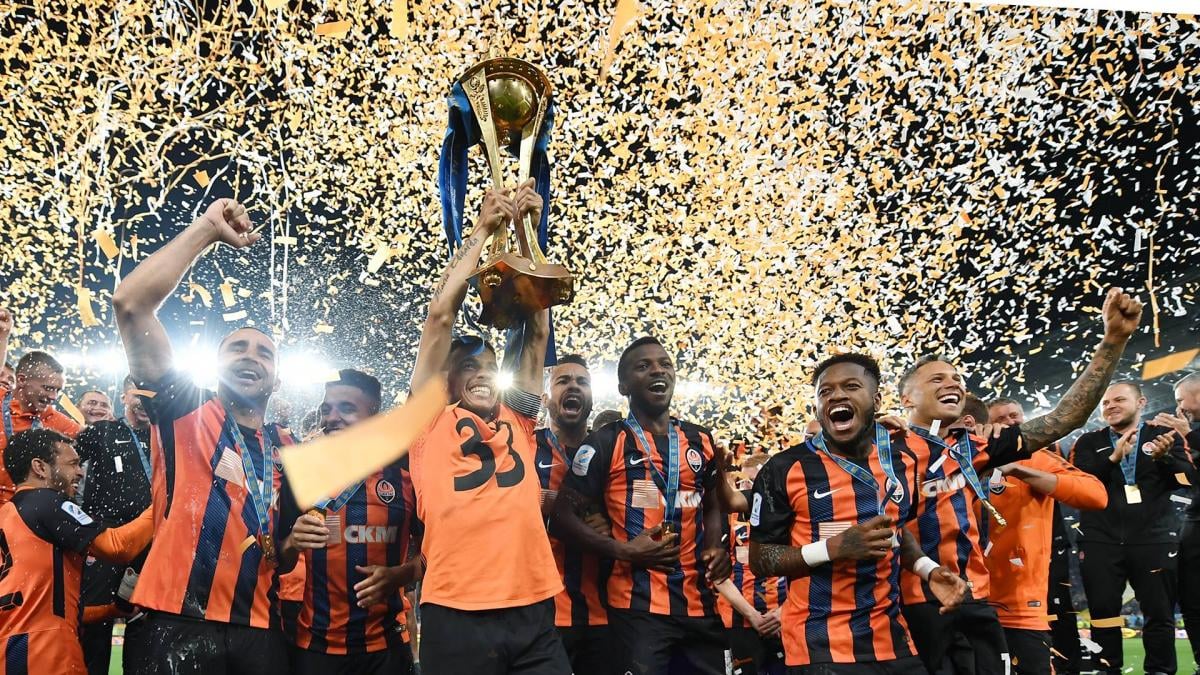 Football Club (FC) Shakhtar Donetsk have won the Ukrainian Cup for the third time in a row and for the twelfth time in their history, having defeated FC Dynamo Kyiv by a score of 2 to 0.

The final Ukrainian Cup match played by the two Ukrainian legendary football clubs on May 9 was hosted by the Dnipro-Arena Stadium.

The first goal was scored by Shakhtar's Facundo Ferreyra (47'). The 61st minute saw an unfortunate mistake by Dynamo goalkeeper Denys Boyko, who failed to handle Yaroslav Rakitskiy's hit right in the center of the gate. Shakhtar's score doubled to 2-0. In the last half an hour, Dynamo Kyiv had advantageous moments, but they were out of luck.

For the 12th time in its history, Shakhtar won the Ukrainian Cup. This is a record in terms of the number of the trophies won by Shakhtar (Dynamo has 11).

"Let me congratulate the players, the coaching and club staff and all the fans of Shakhtar on the spectacular and confident Ukrainian Cup final win! Our team have won the Cup for the third time in a row and for the twelfth time in their history," FC Shakhtar President Rinat Akhmetov said in a greeting message. "It's really hard to win the trophy, but retaining it for a few seasons in a row is much more difficult. This kind of achievement deserves the loudest applause!"