Two Ukrainian soldiers have been killed and another 13 injured in the conflict zone in Ukraine’s Donbas region in the last 24 hours, the press center of Ukraine’s Anti-Terrorist Operation headquarters said on Wednesday. 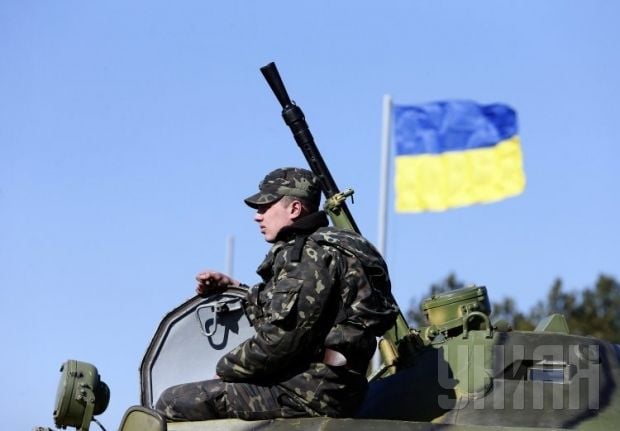 "All the wounded were sent to hospital. Everything required for their recovery is available," the press center said.

Humanitarian aid was delivered to the residents of the village of Bulavinske yesterday, with local residents being given food and essentials, the press center said.

"[This was] while the terrorists were firing artillery and mortars at the village. In addition, our units in the areas of Uglegorsk, Kamenka, Nikishno, Malurlovka and Maiorska came under fire," the press center said.

Earlier it was reported that over the last day the Russian-backed militants in the east of Ukraine have violated the ceasefire that is supposed to exist between the opposing sides 43 times.