Both Ukrainians were in May 2016 sentenced by the Supreme Court of Chechnya to long-term imprisonment. 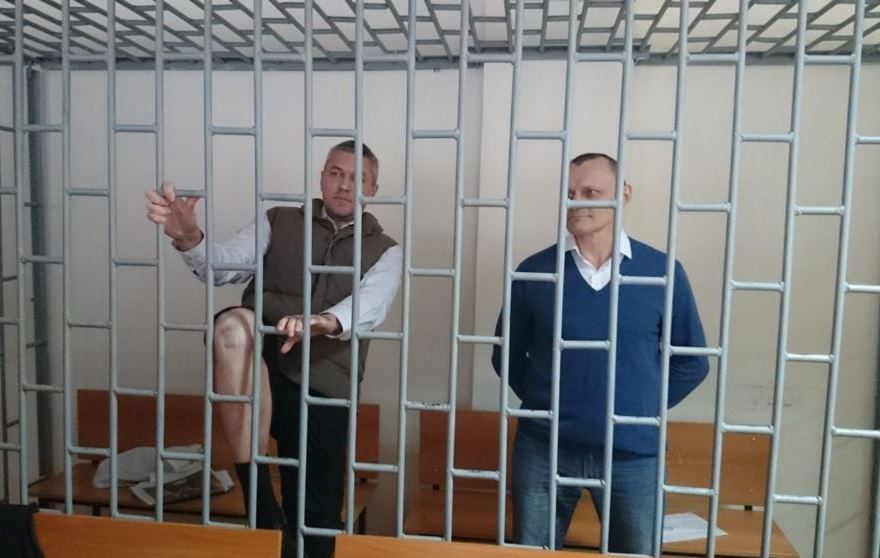 "Stanislav Klykh, a history graduate of Kyiv Shevchenko University, was convicted in Russia on false charges and forcibly subjected to 'psychiatric treatment.' Russia must stop abusing Stanislav's human rights and free him," the Embassy tweeted on May 10.

"Russia arrested Ukrainian political activist Mykola Karpyuk on a visit to Russia in 2014 and convicted him on fabricated charges with a 22-year sentence. Russia should release Karpyuk!" the Embassy tweeted the day before.

As UNIAN reported earlier, the Supreme Court of Chechnya in May 2016 sentenced Ukrainian citizens Klykh and Mykola Karpyuk to 20 and 22.5 years in prison, respectively, for alleged gang-related activities, murder and attempted murder of Russian military servicemen. The Russian investigation alleged that Klykh and Karpyuk set up groups in Ukraine to participate in a fighting against the Russian army for independent Chechnya during the first Chechen war. Klykh's relatives claim he has never been to Chechnya. The Ukrainians were tortured into "confessing" during the so-called "investigation," which had a negative impact on Klykh's mental health. Ukraine's Justice Ministry has sent several requests to the Russian authorities for the extradition of Karpyuk and Klykh.