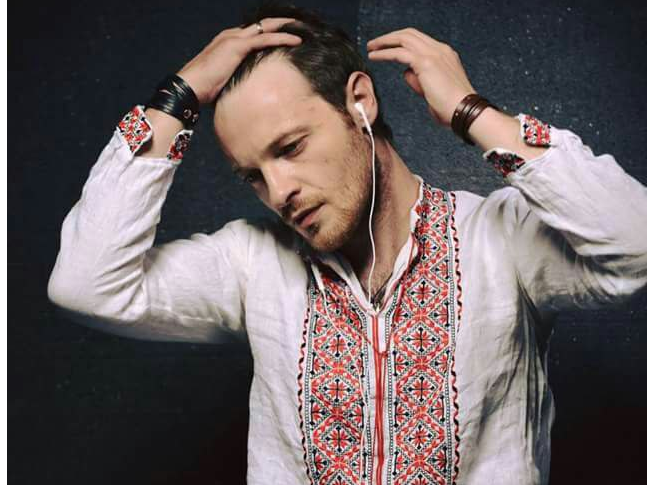 The track was posted on the MVUA YouTube channel on Monday, May 14.

The singer confesses his love for Ukraine. According to Manandise, Ukraine has become not only his second home, but a real paradise for him.

The song will be included in his Ukrainian-language album that will be released worldwide very soon.

Noteworthy, this is not the first Ukrainian-language song by the French singer. Manandise actively supports the Ukrainian military in Donbas. He has been living in Ukraine for three years. The singer earlier performed the Ukrainian folk song "Vyrushaly Khloptsi," which was dedicated to the Ukrainian military, defending Ukraine in the Russian-occupied Donbas.

If you see a spelling error on our site, select it and press Ctrl+Enter
Tags:News of UkraineDonbasUkraineFrancemilitarysong