DPR to carry out capital punishment by firing squad 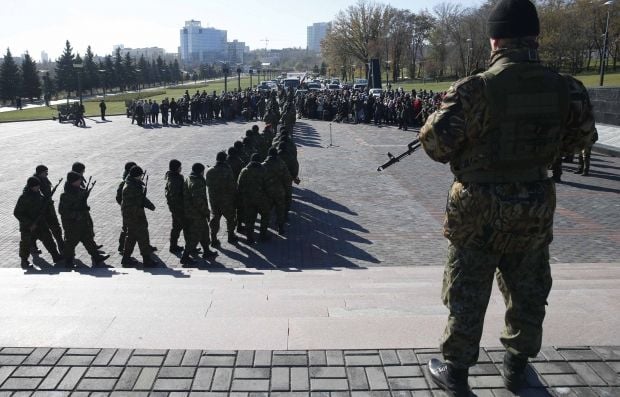 Military field courts will have jurisdiction over crimes including non-compliance with a commander’s order (instructions), murder, treason, espionage, sabotage, intentional destruction of property, looting, plundering, robbery, stealing and damaging of military property, evading military service or deserting, as well as other crimes and violations of existing laws, the report read.

Military field courts deal with crimes committed by servicemen with ranks up to company commander inclusive, while military leaders with a rank of head of service (battalion commander) and up are to be tried by court-martial.