Ukrainian forces have repelled another attack on their positions near Debaltsevo, with the Russian-backed militant attackers suffering losses, spokesman for the NSDC’s Information and Analytical Centre Andriy Lysenko said at a briefing in Kyiv on Thursday, according to an UNIAN correspondent. 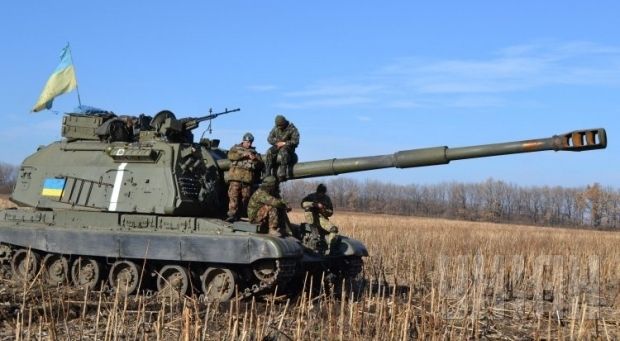 The terrorists shelled with mortars and attacked with small arms the fortifications of the ATO forces near the village of Mius in the direction of Debaltsevo. The attack was successfully repelled, and the enemy retreated," he said.

"The terrorists also fired with artillery and mortars on the positions of the ATO forces near the village of Chornukhyne," he added.

"In general, the activity of the insurgents in this direction has significantly decreased compared to previous days. In the recent period of time, the enemy has suffered significant losses and has had no time to replenish the ranks of the terrorist groups," Lysenko said.