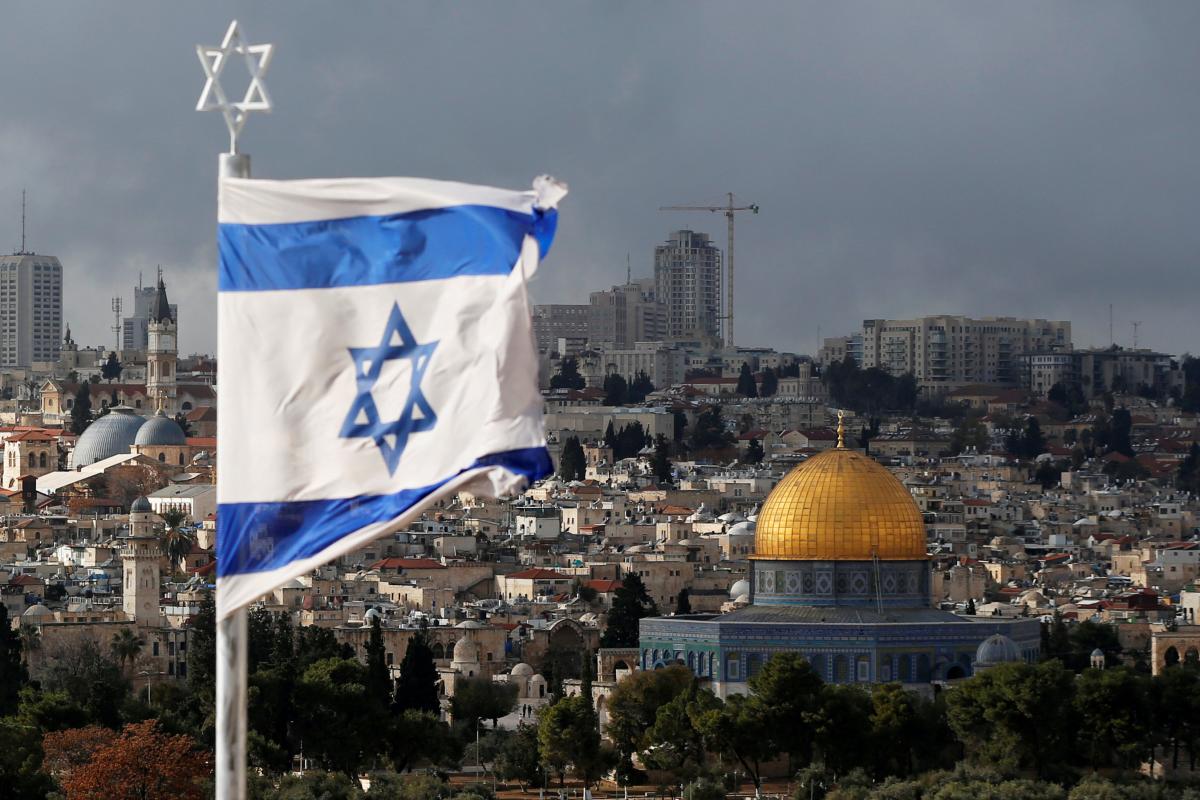 Israel received countless notes, flowers, videos and social media shoutouts from around the world to mark its 70th year of independence, celebrated this week on the Gregorian calendar.

Now the birthday state can add "sand art film" to its thank you notes.

Kseniya Simonova, sand artist and past winner of "Ukraine's Got Talent," made a 7-minute film illustrated entirely through sand art images in tribute to the Jewish State. In a YouTube video, the artist continuously creates and re-creates images on an illuminated board to a soundtrack of of Ofra Haza's iconic "Jerusalem," The Times of Israel reported.

According to Simonova, the piece is meant to focus on the "pain and sorrow" of the Jewish people as it follows its narrative over the centuries through the eyes of a young boy.

Simonova's hands nimbly move across the board in time with the music as she develops scenes beginning with the story of creation, moving through the Jewish people's various exiles, the Holocaust and finally the victorious establishment of Israel in 1948.

If you see a spelling error on our site, select it and press Ctrl+Enter
Tags:News of UkraineUkraineIsrael