Three more Russian tanks have entered Ukraine, while five broken armored vehicles were taken out of the country, the head of the Information Resistance news Web site Dmytro Tymchuk reported on Friday. 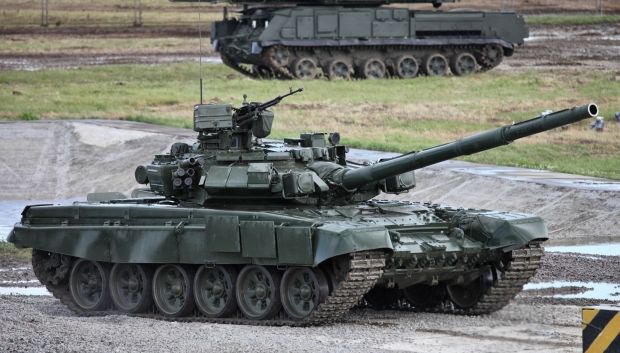 Additionally, ten artillery pieces were deployed in the area near Nikolayevka, Tymchuk said.

"Ten artillery cannons were deployed in one of the terrorists’ fortified areas near the settlement of Mykolaivka (Stanychno Luhanskiy region).” Tymchuk wrote.

“The militants managed to carry out few artillery strikes on the positions of Ukrainian troops and settlements. The Ukrainian Armed Forces managed to subdue the enemy firing points with return artillery fire," Tymchuk said.