NSDC: Russia again fires shells from its territory into Ukraine

For the first time since the start of the “ceasefire” in eastern Ukraine, Russian forces have shelled Ukraine from within Russia itself, the National Security and Defense Council said on Friday. 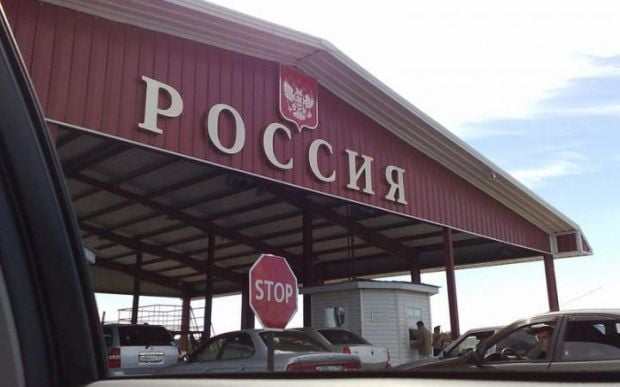 Over the past day there have been several incidents of shells being fired from Russia into Ukraine, council spokesman Andriy Lysenko said at a briefing in Kyiv.

He said that such shelling from the territory of Russia had not occurred since September 5, when it a ceasefire in the Donbas conflict zone was declared.

"The artillery fire from the territory of the Russian Federation came from the direction of the town of Manotskov in Russia, and was directed at Kamyshnaya in Ukraine near a border post of the Luhansk [border guard] detachment," Lysenko said.