Svitolina will now go into the French Open at Roland Garros, which starts on May 27. 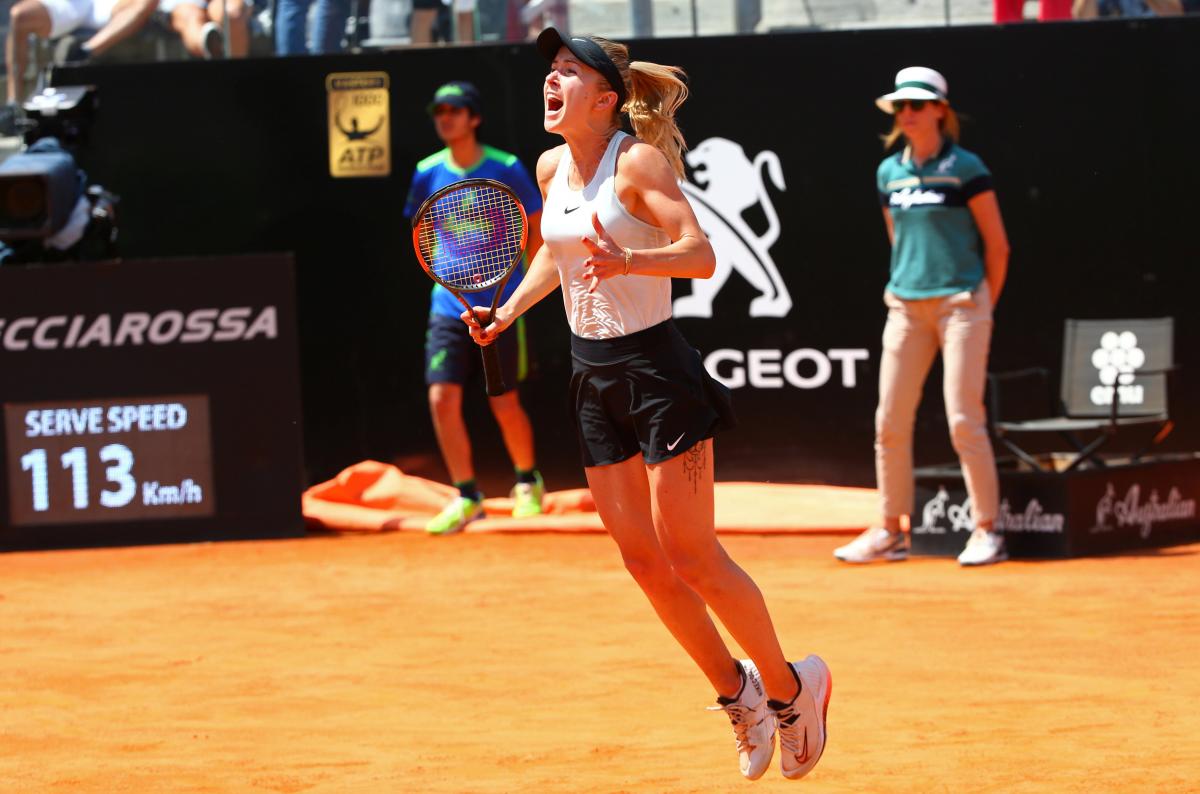 In a rematch of last year's final, the Ukrainian dominated from the start in Rome and took the first set without losing a game in just 19 minutes, the BBC reported.

Romanian Halep, 26, received some stern words from coach Darren Cahill at 5-0 down and improved in the second set.

But 23-year-old world number four Svitolina maintained the upper hand as she powered to a comfortable win.

"It's amazing that I could come and defend my title here. It's really something very special for me," said Svitolina.

She will now go into the French Open at Roland Garros, which starts on May 27, in confident mood.

"I will try to take one match at a time, it's very important in a Grand Slam," she added.

"It's very tricky so we'll see how it goes, but definitely I'm going to enjoy (going to) Roland Garros on a high note."

Halep, who also had a medical time out in the second set, was a set and 5-1 down to Svitolina at last year's French Open before winning – but there was no comeback this time around.

There were signs of her quality when she held serve in the ninth game of the second set – only for Svitolina to keep her nerve and successfully close out the match. 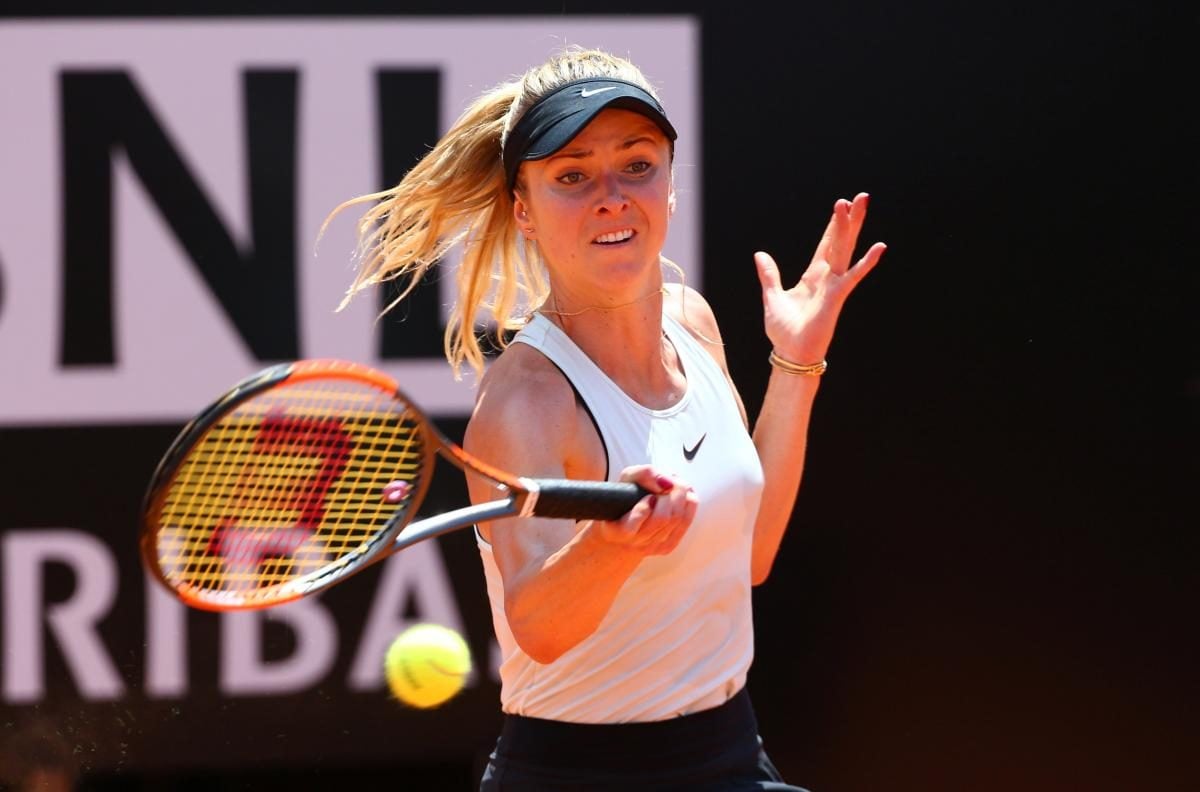 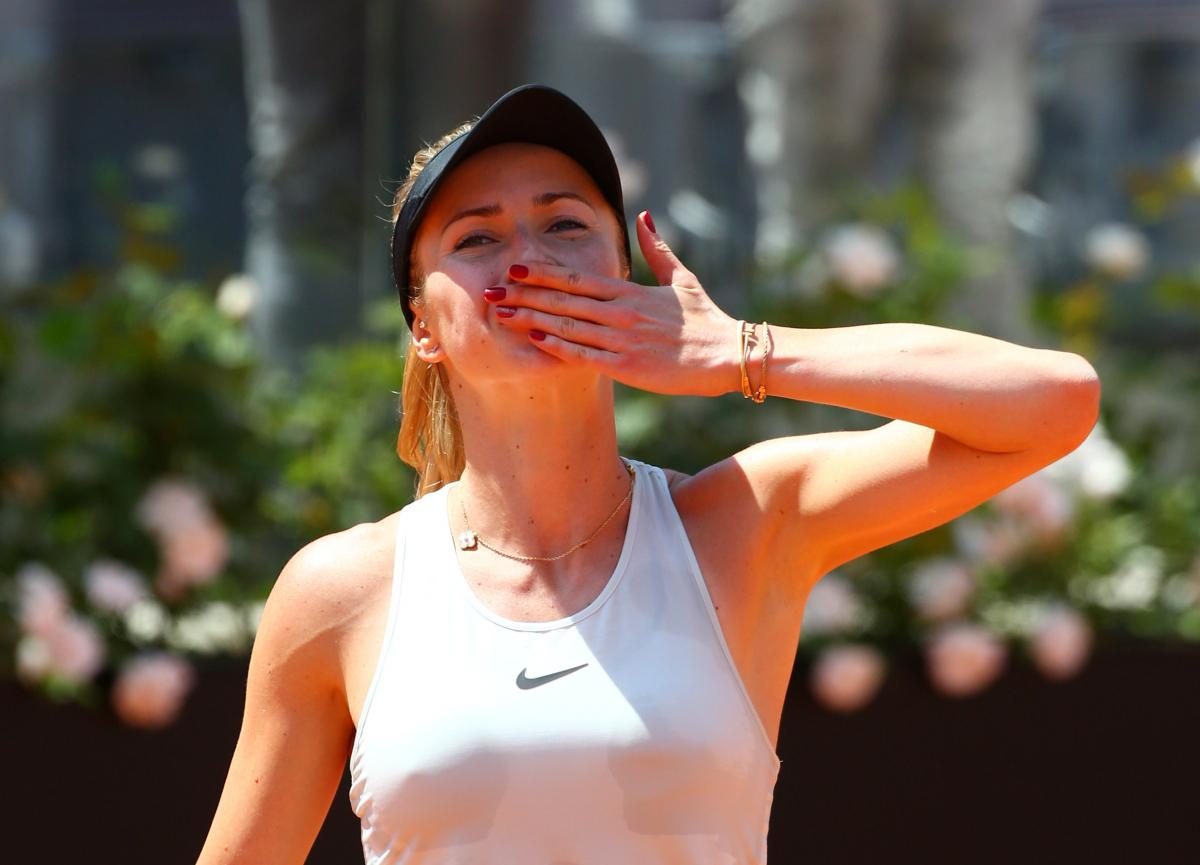 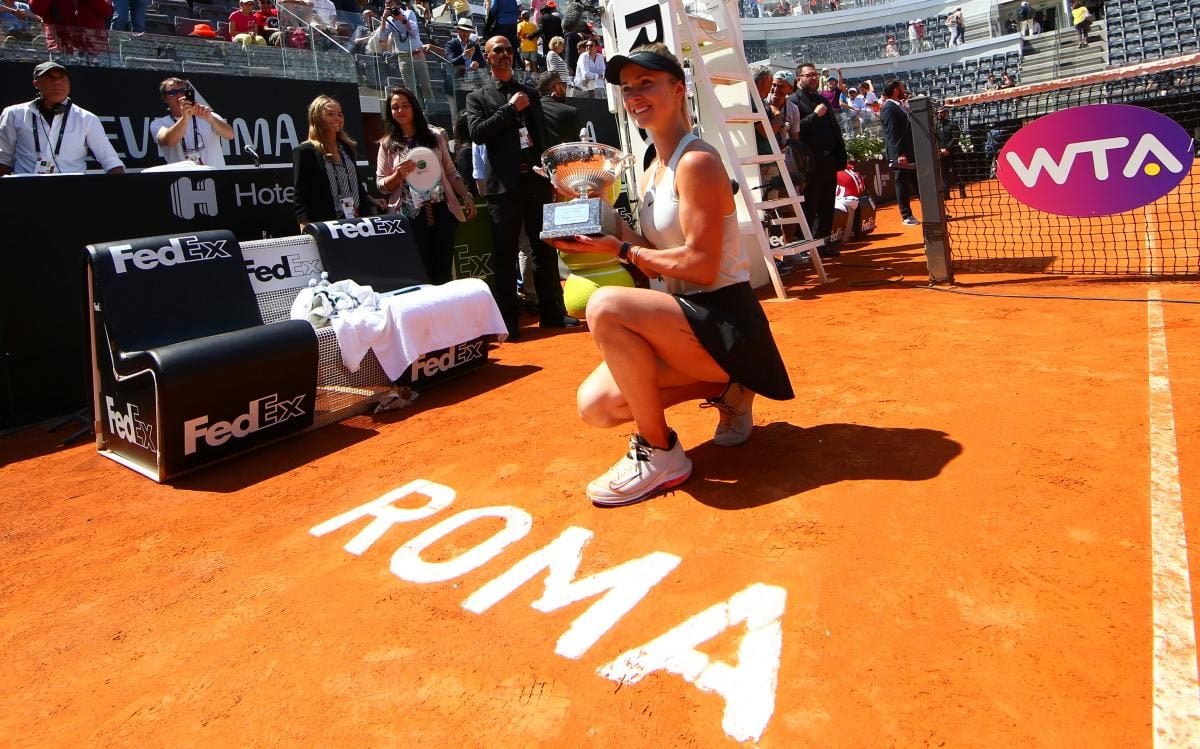 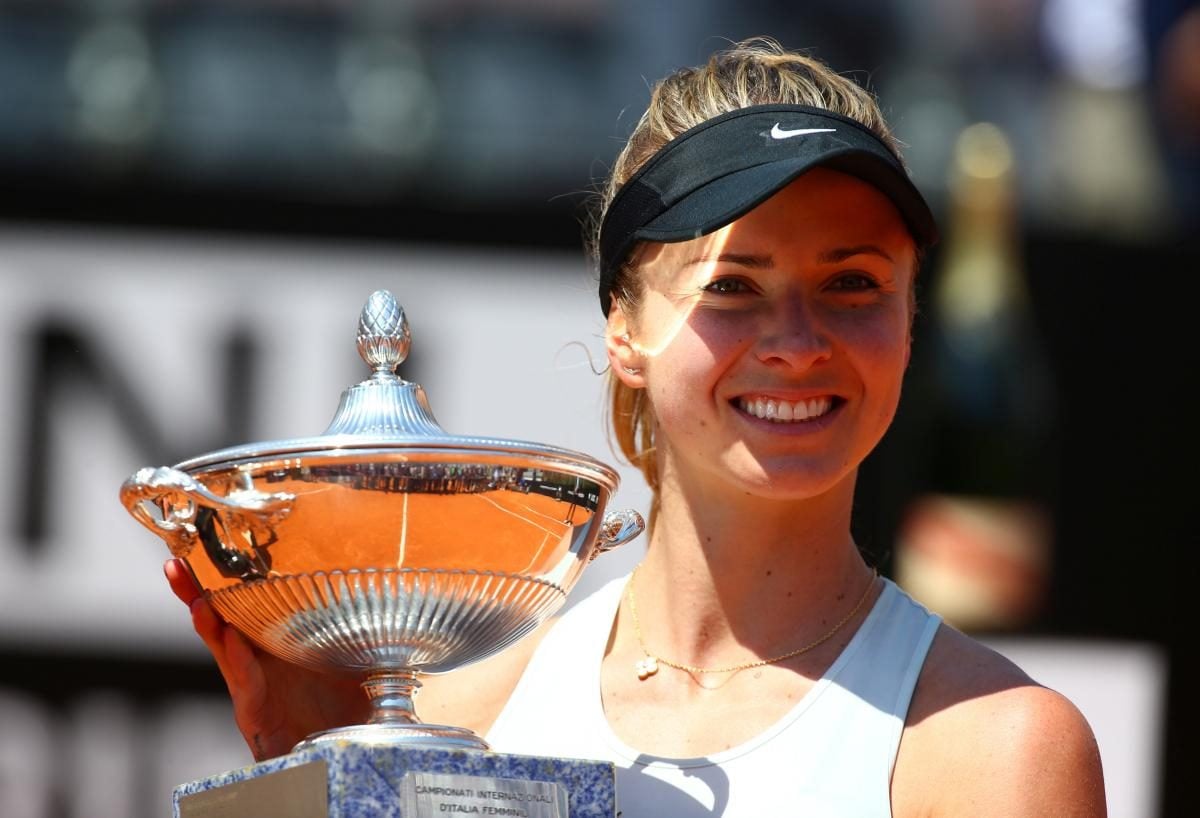 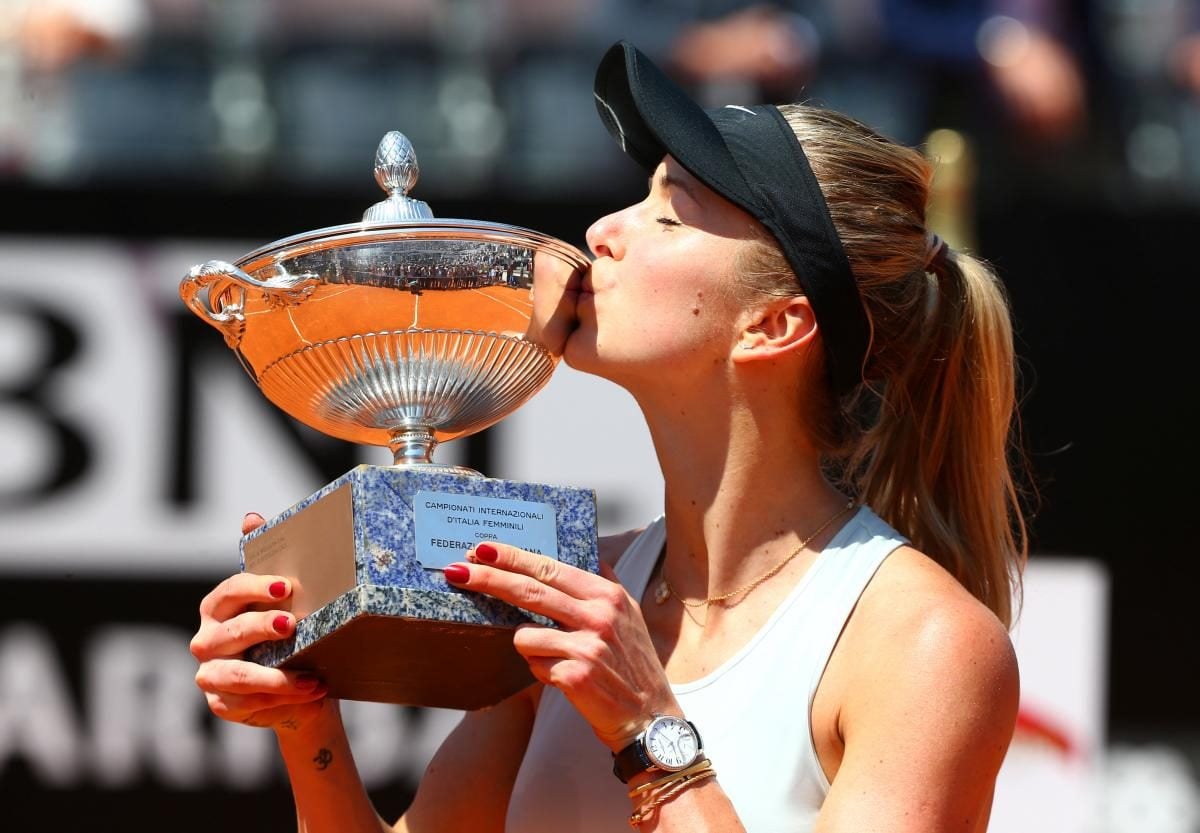 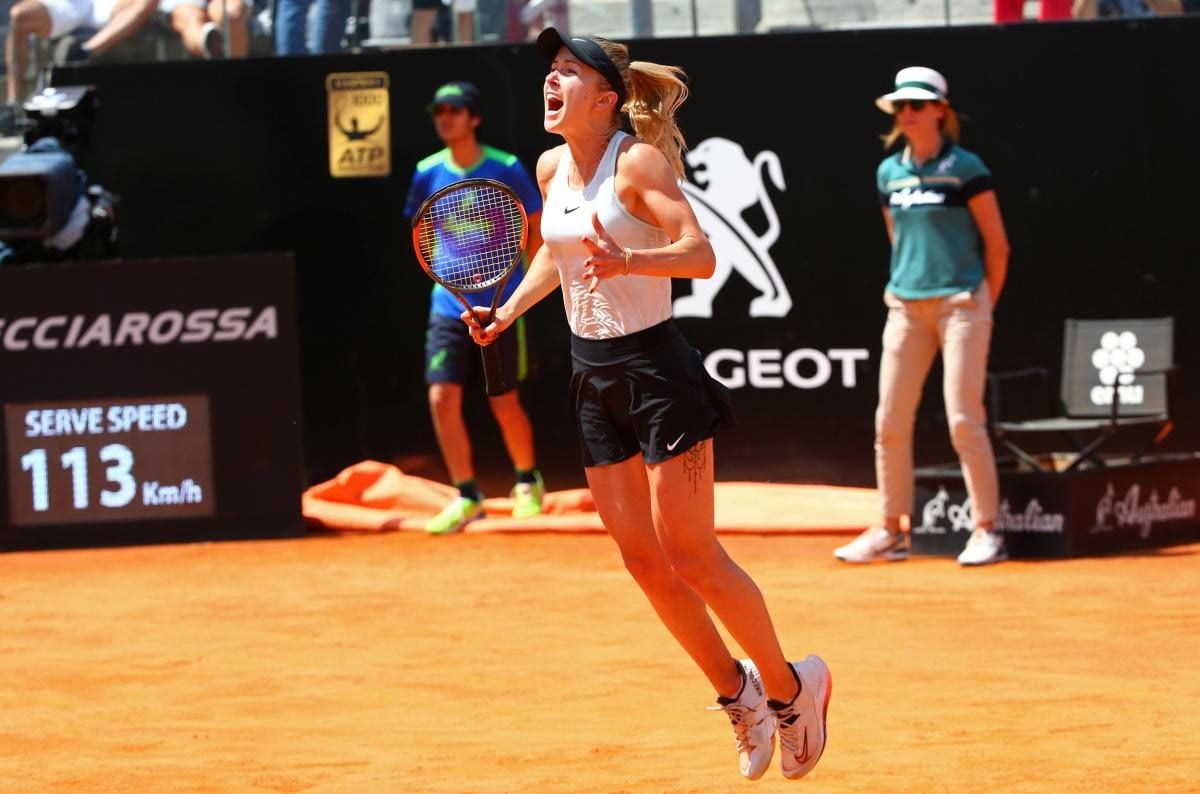 © REUTERS
If you see a spelling error on our site, select it and press Ctrl+Enter
Tags:News of UkraineSvitolinatennisItaly