Over 30 children in hospital, 400 evacuated after unknown substance sprayed in Mykolaiv school

Ambulances and police officers are working on the scene. 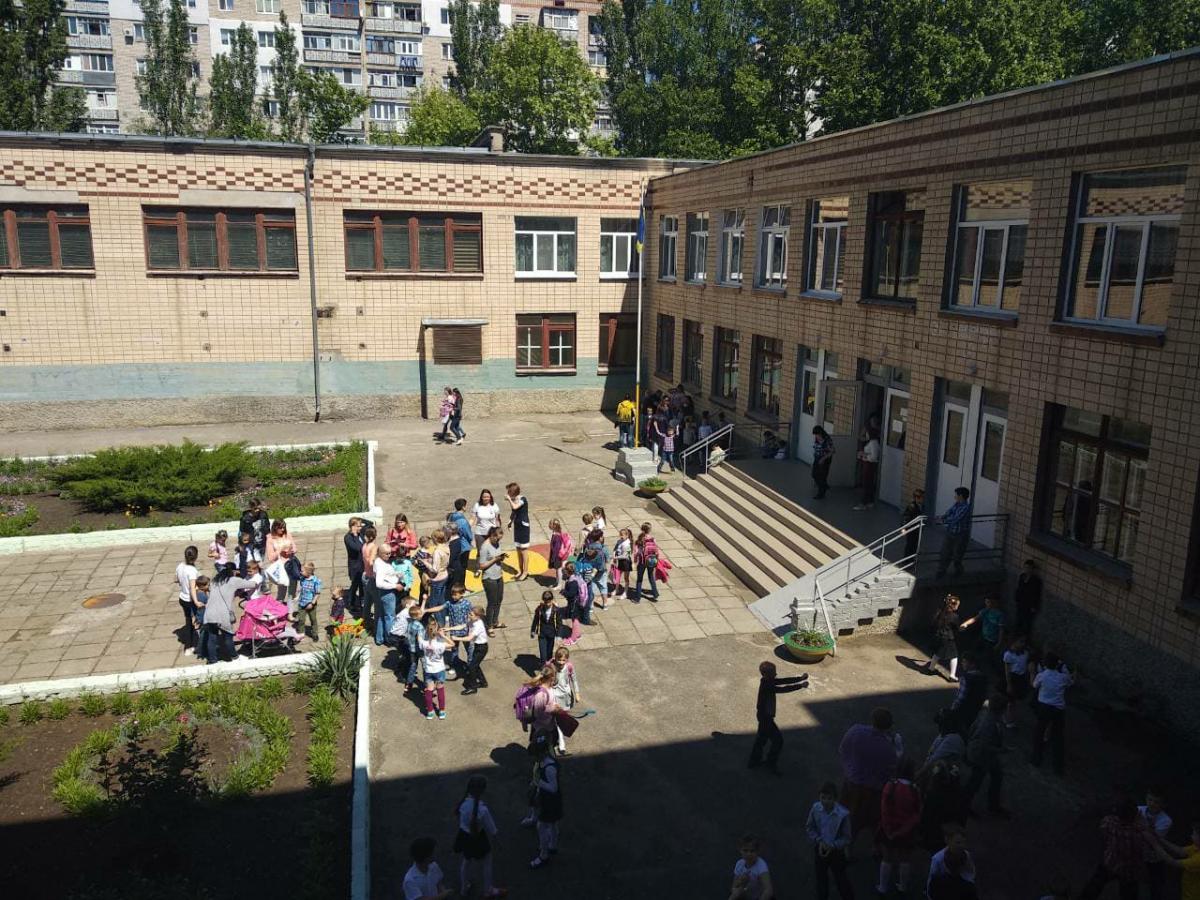 Thirty-two children have been taken to hospital, while about 400 others have been evacuated from a Mykolaiv-based school after an unknown substance was sprayed.

The information about the dispersal of an aerosol of unknown origin with a sharp smell in a school located in the Zavodskiy district of the city of Mykolaiv was received today, May 21, the Main Directorate of the State Emergency Service of Ukraine in Mykolaiv region has reported. 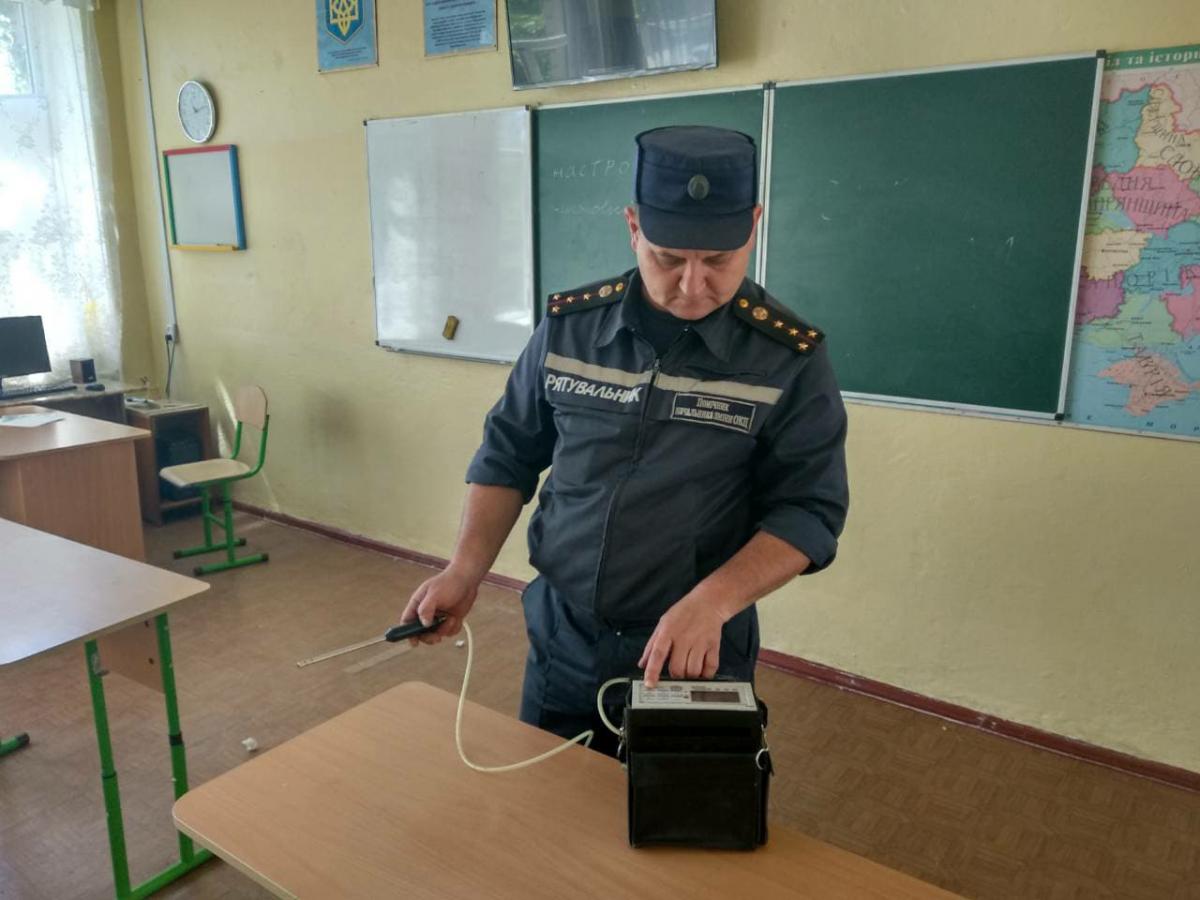 Chemical laboratory specialists from the Main Directorate have arrived at the scene in a mobile chemical and radiological laboratory van. Specialists of the State Emergency Service of Ukraine are also there.

"About 400 pupils were evacuated from the school. Preliminary 32 children were sent to medical institutions for health checks. There is no threat to the lives of children," the report says.

The agency added that the specialists had carried out the needed tests and no dangerous substances had been found. The examination of the school building is under way.

Ambulances and police officers are working on the scene.